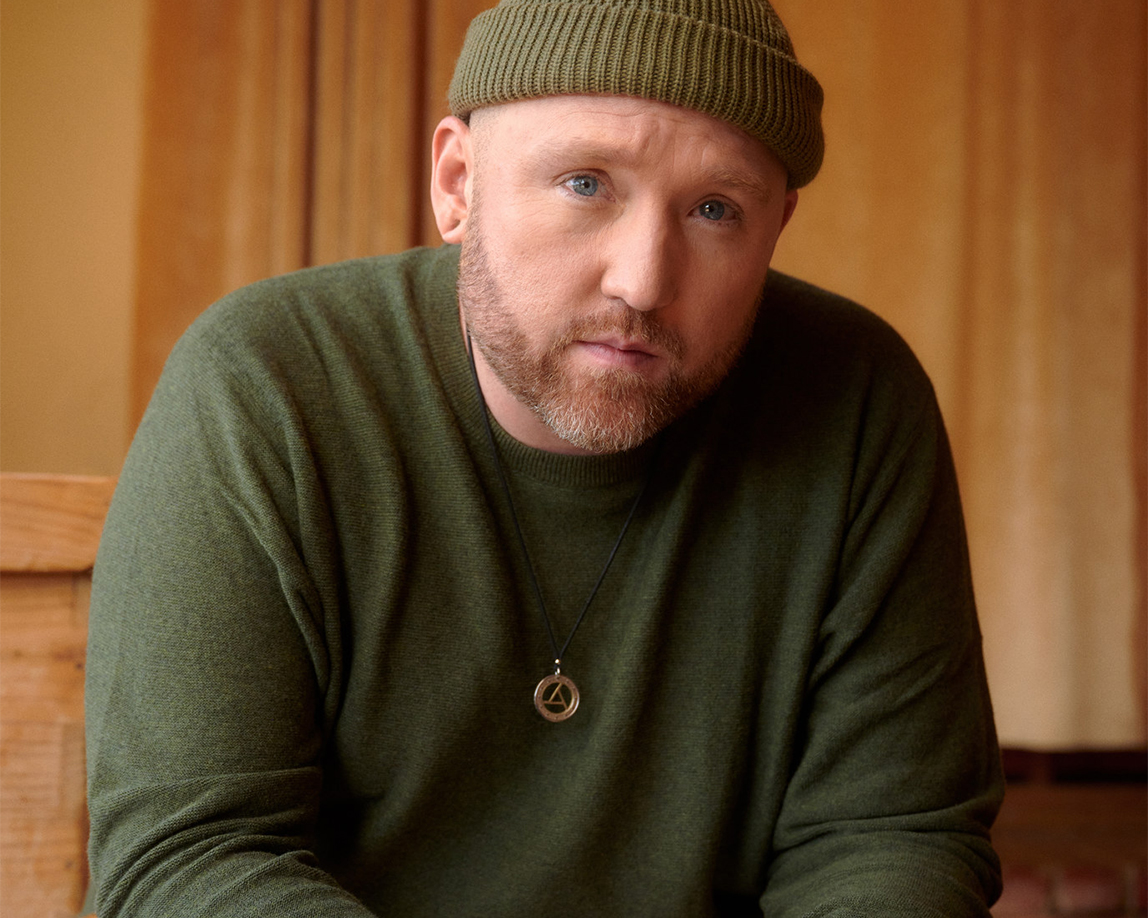 Jesse-James Cameron, better known as Forest Blakk was born in Montreal where he first got into music as a escape from his home life. At age 15, he began exploring his musical side by learning to play a guitar given to him by his grandmother. By that point, Blakk had endured a lifetime’s worth of trouble: he spent much of his childhood with his mother (who struggled with addiction) and his stepfather (a notorious drug dealer), moving around constantly and finding himself on and off the streets after his stepdad went to prison. Soon after moving to Calgary at age 21, he formed a band that later earned a JUNO nomination. One of the first songs embodying that sound, “Love Me” earned attention from heavyweights like Pete Ganbarg (president of A&R at Atlantic Records) and legendary music exec Seymour Stein, paving the way for Blakk’s signing to Atlantic in 2015.