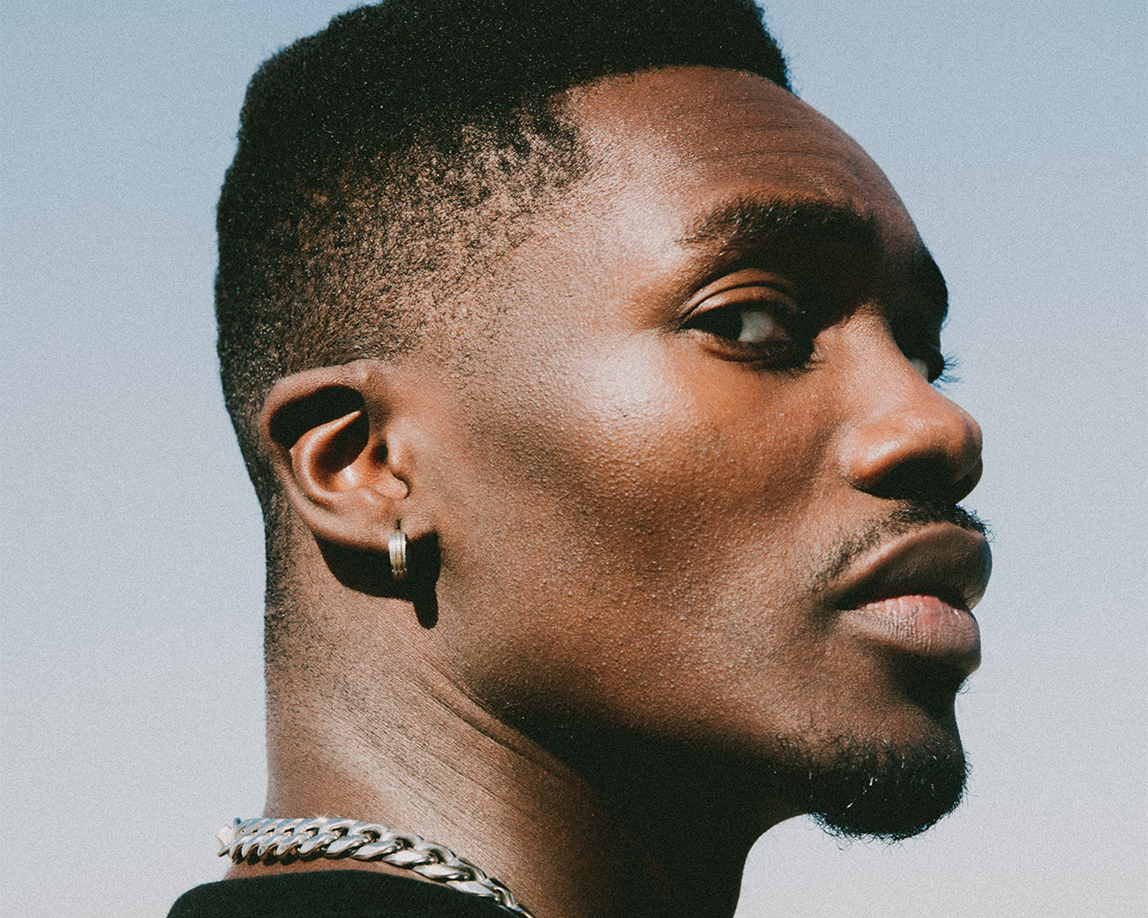 Nigerian born, Toronto, Ontario-based recording artist TOBi is the winner of the 2021 JUNO Award for “Best Rap Recording of The Year” for his project Elements, Vol. 1. Elements blends hip-hop, R&B, soul, grime and afrobeats. The project features some of TOBi’s favourite producers and musicians worldwide, embodying the sounds and music that have influenced his artistry. Prior to Elements, TOBi released his debut album STILL in May 2019 followed by a deluxe edition. On September 30, 2021, TOBi joined Grammy award-winning Brooklyn-based duo Brasstracks on tour and will be performing alongside the duo on a few collaborative singles they have in the works.

The rising star signed with Same Plate Entertainment/RCA Records in 2020 and has since garnered over 50M streams globally. On October 18, 2021, TOBi released the official video for freestyle “Shall I Continue?,” which comes ahead of his forthcoming three-track bundle Shall I Continue? set for release October 28, 2021. Voted by Complex Magazine as “a top artist to watch” TOBi has also received critical praise from Interview Magazine, Pitchfork, Vogue, Teen Vogue, L’Officiel, Paper, Billboard, Rolling Stone, Clash, OkayAfrica, Flaunt, Exclaim!, Refinery29, Essential Homme, COLORS, and many more.