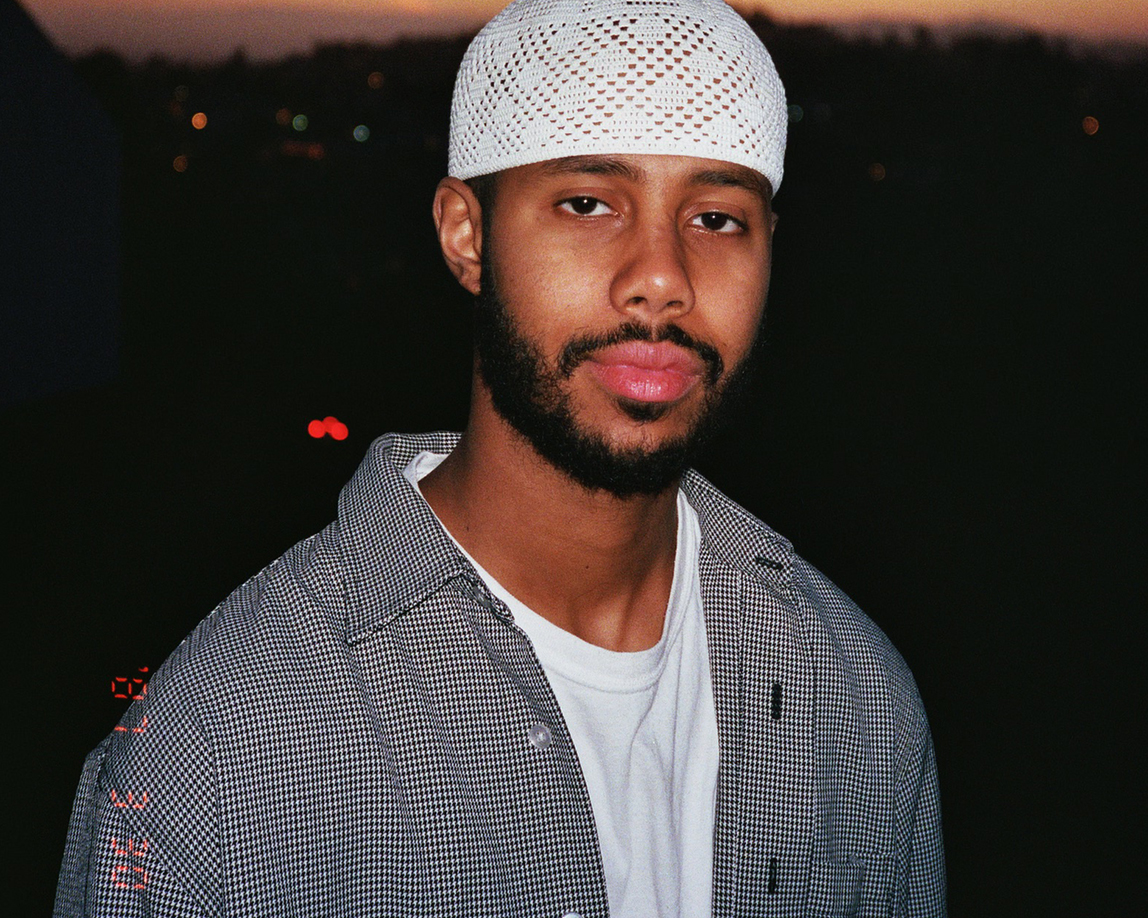 Mustafa is a Regent Park-based poet and singer-songwriter. He released his highly praised debut project “When Smoke Rises” in 2021 via his label imprint Regent Park Songs. The project deals with the aftermath of losing several friends to gun violence; Mustafa has sewn these departures – and his attempts to cope with them – into song, immortalizing friends in the most honest way he knows how: through his interpretation of folk music. Mustafa himself describes his sound as “inner-city folk music” that finds musical inspiration in the folk greats such as Joni Mitchell, Bob Dylan and Richie Havens but channelled through the contemporary lens of Mustafa’s modern-day Toronto. The album helped propel Mustafa to global success, and he is being touted as the next prominent export-ready artist out of Canada. He was featured on: NPR, BBC Radio 1, BBC1xtra, The FADER, Pitchfork, Rolling Stone, MTV, BET, Complex, HotNewHipHop, Illroots, GorillaVsBear, High Snobiety, Hypebeast, Pigeons & Planes, GRM Daily, Uproxx and more. He also had the opportunity to play Jimmy Fallon and a KEXP session and was featured on Song Exploder. He was shortlisted for the 2021 Polaris Music Award and won the Slaight Music Emerging Songwriter Award.