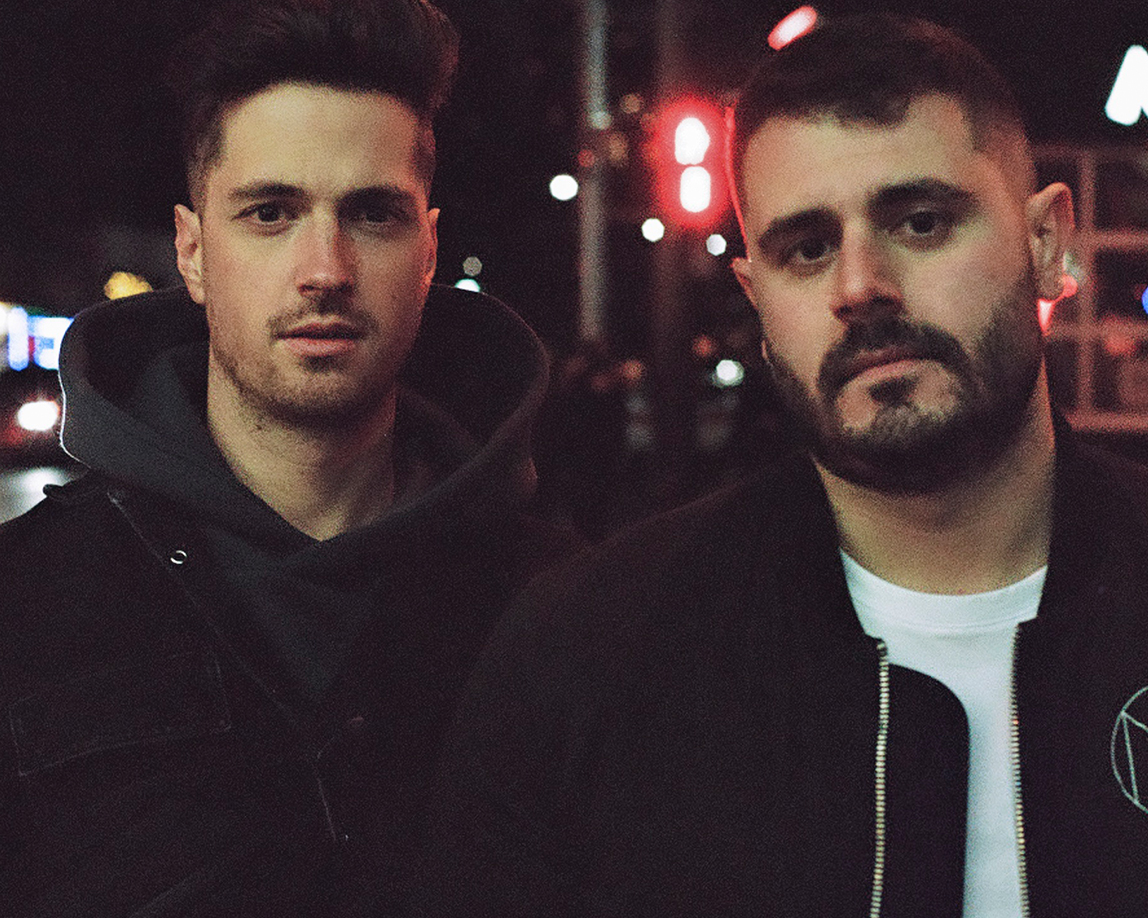 When Tarek and Justin formed The Blue Stones, they knew they wanted to make music together, and so they did, writing songs over time and eventually releasing their debut album Black Holes in 2018. As confident and self-assured as they are, that record was very much about the pair finding themselves, both musically and existentially, and deciding to pursue the rock’n’roll dream by jumping into a black hole of the unknown instead of choosing a more ordinary life-path.

The band drew the attention of producer, Paul Meany – the creative force behind alternative rock band Mutemath, and who recently worked with Twenty One Pilots, producing their fifth album, Trench. Combined with the band’s nuanced and layered approach to their sound, it makes these songs resonate with a powerful emotional intensity.

The band has released multiple singles leading into their highly anticipated sophomore album release, Hidden Gems, in Spring 2021, earning them a Juno Award for Breakthrough Group in 2021. The first single, ‘Shakin’ Off The Rust’ – Jafar explains, serves as a mission statement for their renewed sense of confidence and newfound identity.