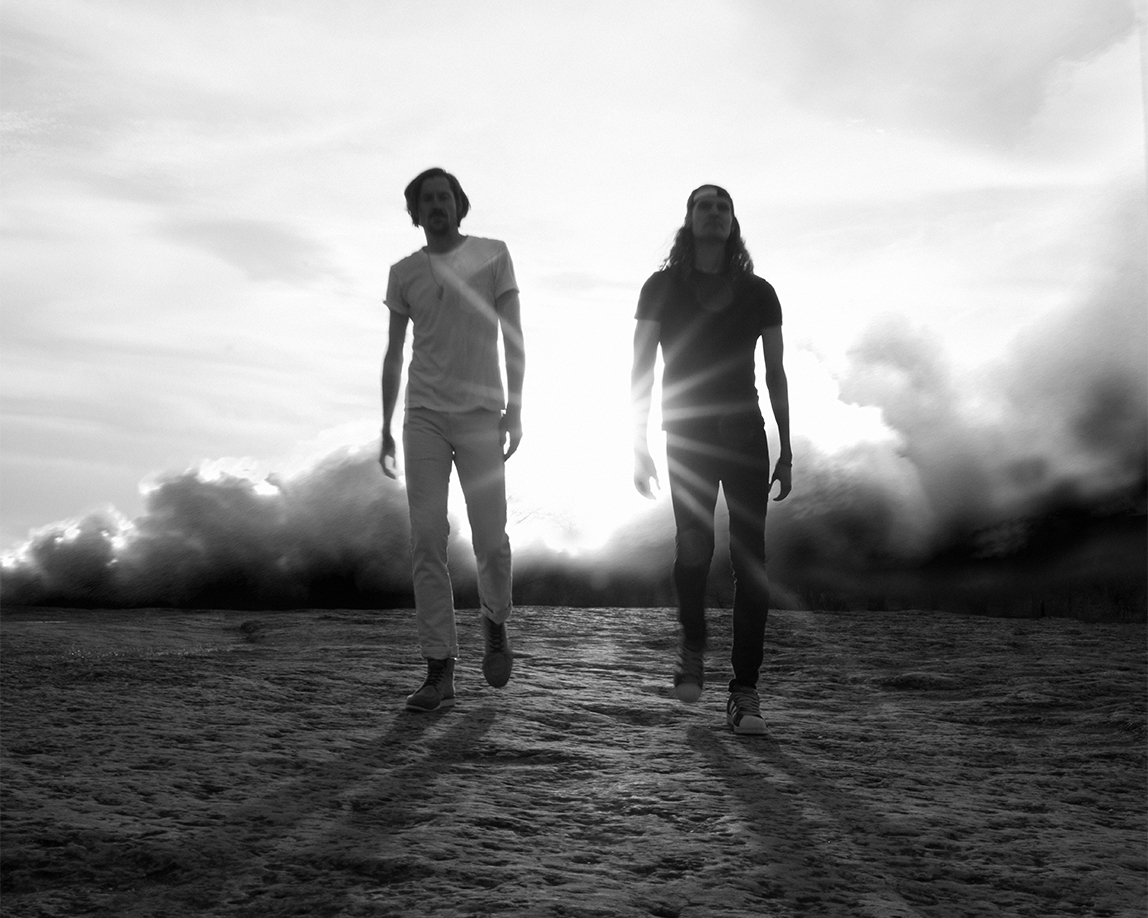 The album debuted at #17 in Canada and #186 on the US Billboard 200. The single “Look Alive” reached #4 on Canadian Alternative Radio and #28 on US Alternative Radio. Single “Hope in Hell” reached #16 on Canadian Alternative Radio. “Black Halo” is the Title Song for “The Problem with John Stewart on Apple TV+. “Level” was used as the closing song for the 2021 Winter X Games. Black Pistol Fire played Lollapalooza for the 2nd time in 2021 to support the album. The band has opened for The Killers, Weezer, Heart, and Glorious Sons 2020 Scotiabank Arena show. They have toured the world selling out shows from Vancouver to Denver, New York to London, UK and played major International Festivals Bonnaroo, Lollapalooza, and Mad Cool Madrid. Their song “Lost Cause” was #1 Canada Rock BDS for 13 weeks and was the most played song on Canadian Rock Radio in 2018. Notable Syncs include commercials for T-Mobile, The lead song in MECHANIC: Resurrection with Jason Statham, Tony Hawk and NHL video games, and a 2017 SUPER BOWL Commercial for Toyota Prius.