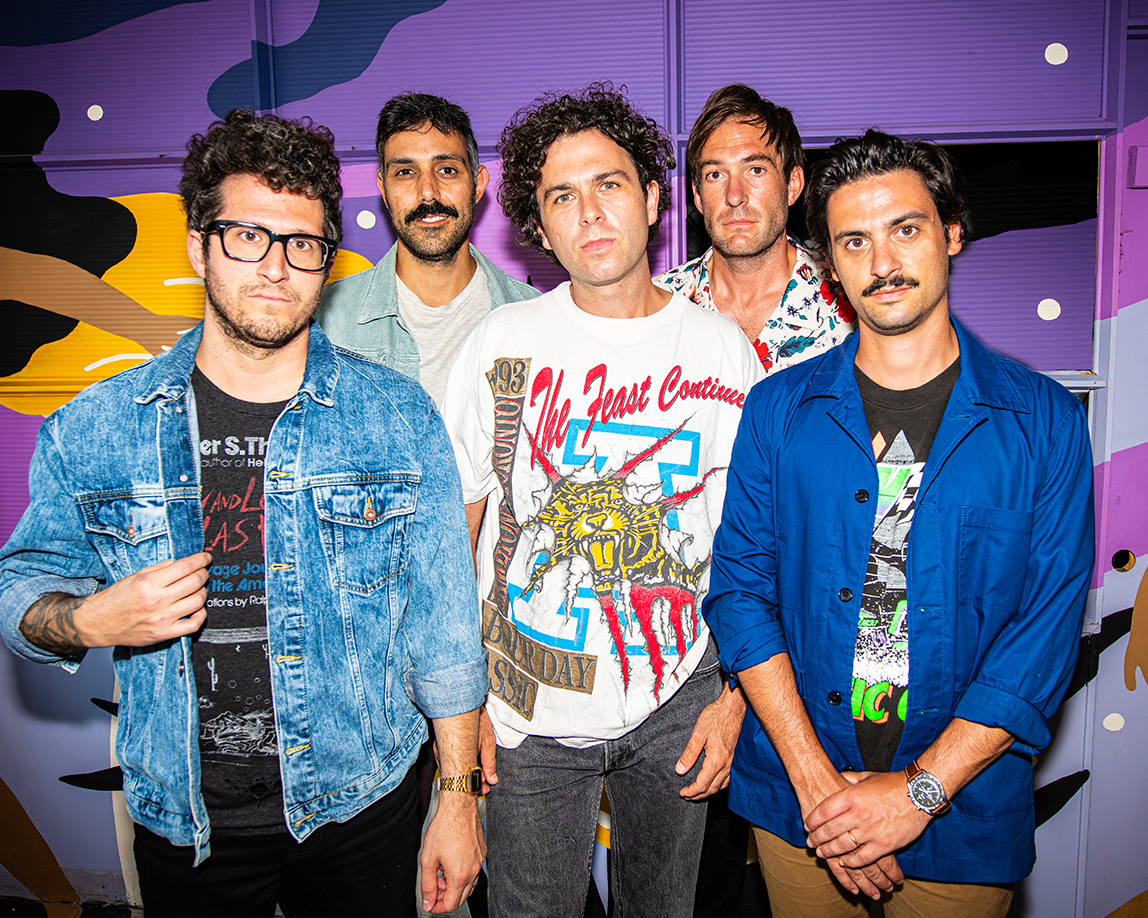 Hailed by The Globe and Mail as “the right kind of band for this decade,” Arkells are widely considered one of the most passionate, exuberant and in-demand live bands working today. As radio mainstays, sports-sync shoe-ins and curious students of culture, Arkells have remained ever present – building awareness and personal community experiences around their live shows and new music at every turn. The most emblematic example of this being The Rally, Arkells’ hometown concert that was hailed as one of the biggest headline shows in the country, and is slated to return in 2022. On the heels of three back-to-back, once-in-a-return-from-pandemic history making nights to 30,000 fans at Toronto’s Budweiser Stage this past summer, Arkells continue to unleash new music and tour dates as the band and their fans return to live in-person festivities. Their hotly anticipated new album BLINK ONCE is out now, with international tour dates to follow throughout 2022.

Presented by Amii
Blink Once
YEAR