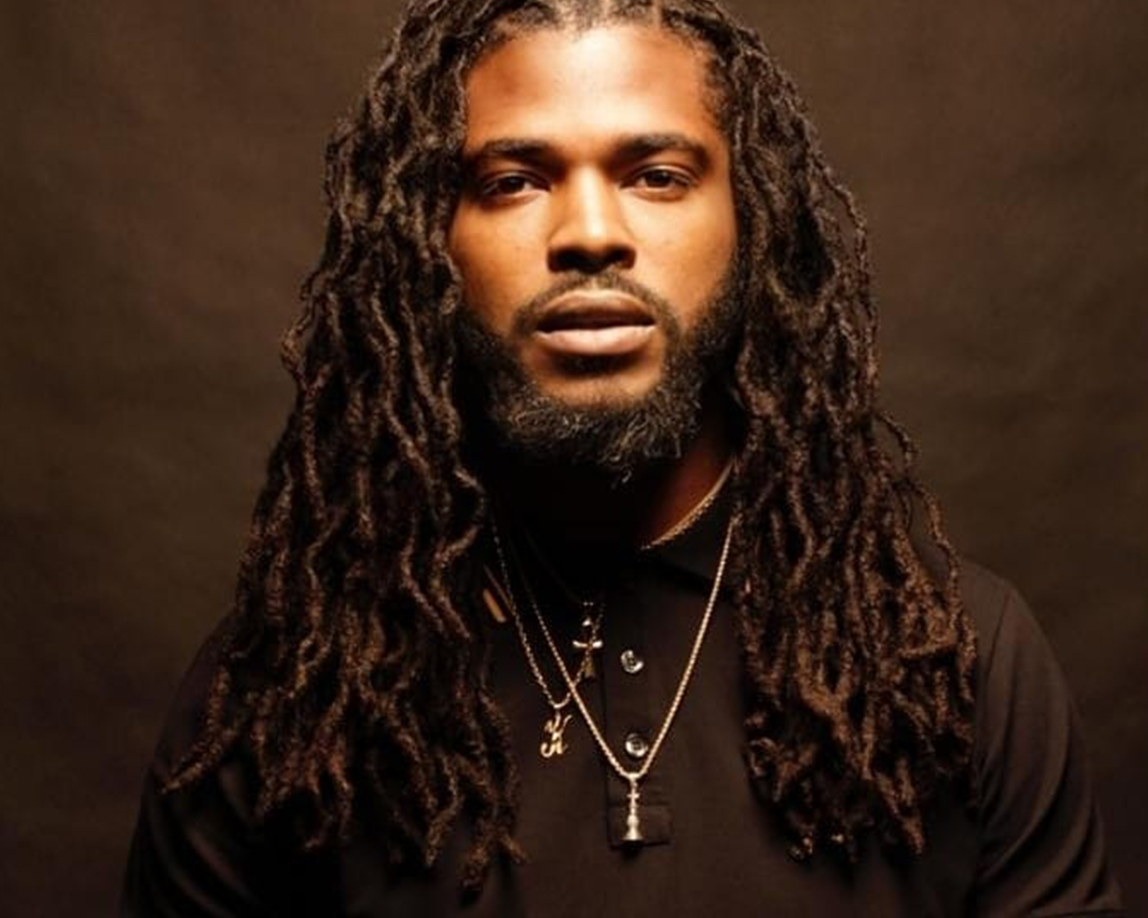 JUNO Award winner Kirk Diamond has proven that there are no limits when high expectations of oneself and one’s goals are achieved! Spreading musical messages of unity, inclusion, and love for all walks of life, The Movement Of Ahryel joins Kirk Diamond in delivering his greatness to reggae & dancehall lovers.

Brampton native Diamond captured attention with his first JUNO nomination in 2015 for “Love Inna We Heart” featuring Bob Da Builda. At that time Diamond was residing in Saskatoon, Saskatchewan when he heard of the nomination and immediately relocated to Toronto to access the musical resources needed to make more hit songs. Although a tough decision made based on the amount of fans he acquired from performing locally in Saskatoon & Regina many continued to follow him. Featured in 2017 on CBC Music’s 10 Canadian Reggae Artists You Need to Hear and having the 1st single
Greater off of the Greater EP spend 6 weeks consecutive at number 1 with a total 42 weeks at the on the Canadian Reggae Charts the next big hit song had it’s spring release and ultimately found itself with another JUNO nod.

Attending the 2018 JUNO Awards in Vancouver, BC was a great experience noted Diamond “It was a surreal experience, feeling like your floating towards the stage in a rush while it all moved so fast” is what Diamond said he felt when he heard his name called for Best Reggae Recording Of The Year category.

Finn is a media Swiss army knife. From directing music videos to designing album cover art, web design, clothing design and of course beat making, mixing and mastering. His beat style is very “Unorthodox”, meshing the sound of the golden era with just a little bit of the new school. Stay tuned for what Finn has in store in the not to distant future.