2022 REGGAE RECORDING OF THE YEAR | Kairo McLean | | The JUNO Awards 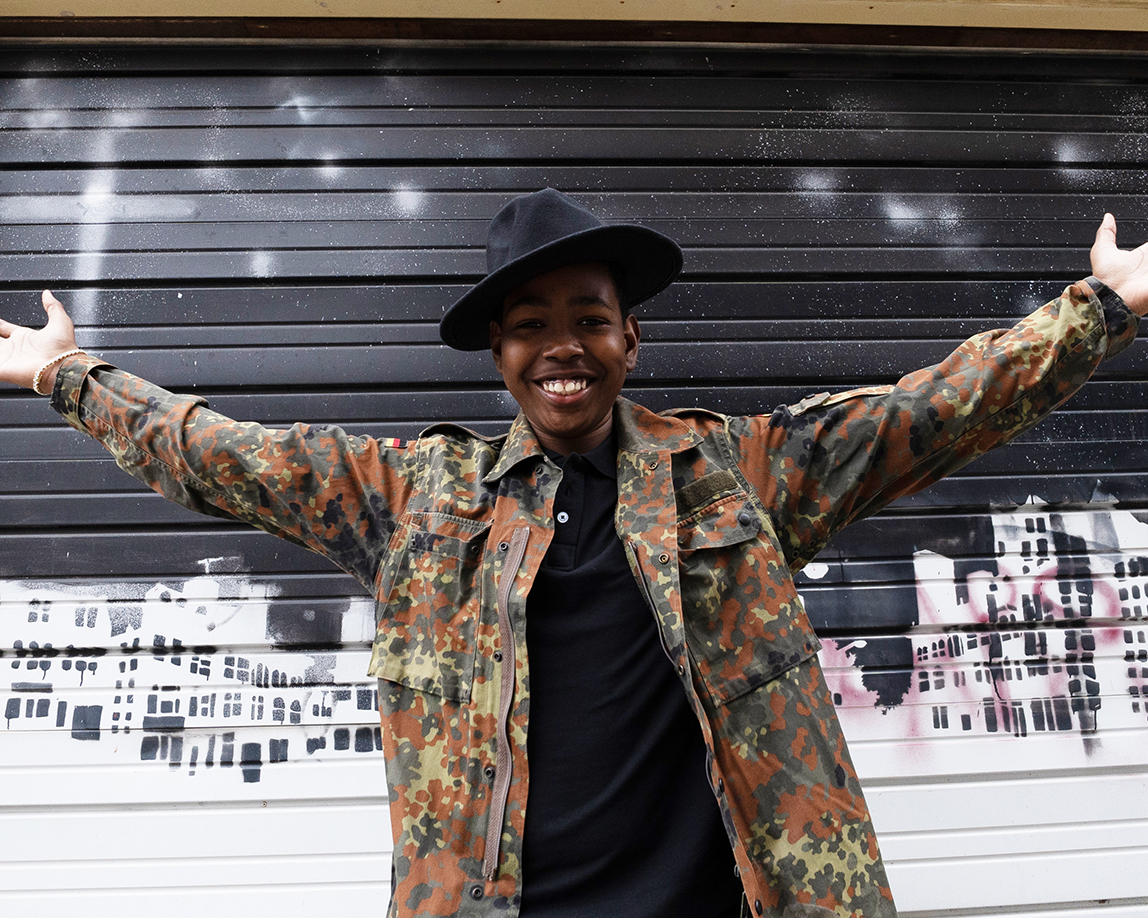 Kairo McLean was born in Toronto, Ontario on July 15th 2008. His father Garvin is Jamaican and his mother Kim is Canadian of Jamaican descent. When Kairo was 2 years old he began to show an interest in music and by the time he was 3 he was already playing drums. At 5 he picked up the acoustic guitar and by 6 he was already singing and performing at festivals. To call this child a natural would be an understatement.

Kairo is a scholar of Reggae music. He is deeply familiar with all the artists in the genre, past records, musicians, producers and sound systems, details that only the most studied connoisseur of reggae would know. When it comes to his own compositions, Kairo is as “old school” as it gets, drawing influence from Peter Tosh, Dennis Brown and Gregory Isaacs. This 12 year old artist knows the tradition, studied the history and has developed his own sound and style.

His most notable performances were the Rasta Fest in Toronto, and the Jambana backed by both the Majestic Warrior Band and the Michael Garrick Band. His Debut EP “Easy Now” premieres in April of 2021 available on all platforms.