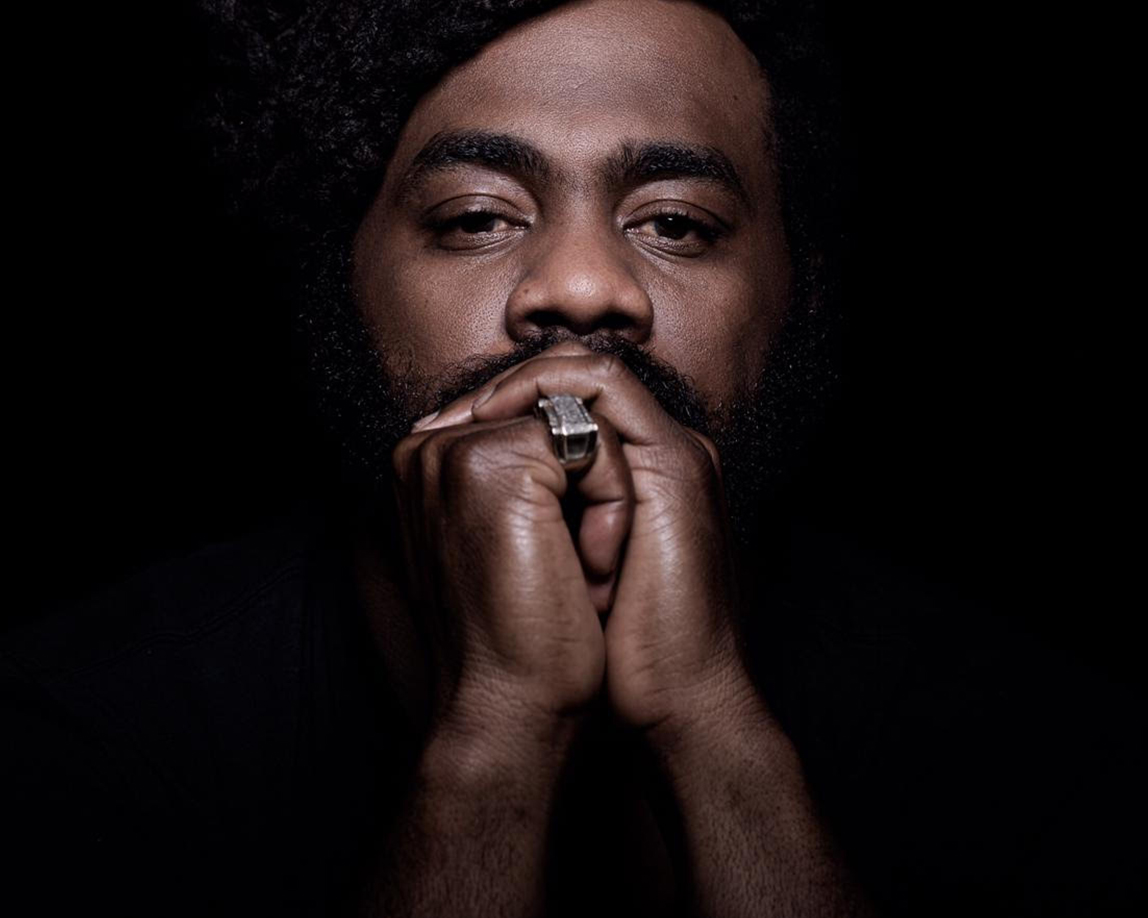 Exco Levi , By Any Means

Born in Harmons in Manchester Parish, Jamaica, Levi’s early singing experience came from the school choir.[1] His father, Michael ‘Mr Cool’ Levy worked as a selector on the Super Soul sound system in Clarendon.[6] He moved to Canada in 2005, and started his recording career in 2007, releasing the single “O’ Canada” that year.[7] His ‘Exco’ stage name is a reference to his football idol, Andrés Escobar.[7]

Levi was introduced to producer Donovan Germain by Richie Stephens, and the two began working together.[4] His track “Bleaching Shop”, recorded with Germain, won the Juno Award for Reggae Recording of the Year in 2012.[8] He also won Junos for “Storms of Life” (2013), and “Strive” (2014).[9] He has also worked with German producers Silly Walks.[4]

In 2016, Levi was living and maintaining a studio in Brampton, Ontario, while also working at times in Jamaica. That year he was inducted into the Brampton Arts Walk of Fame.[7]

By Any Means
YEAR