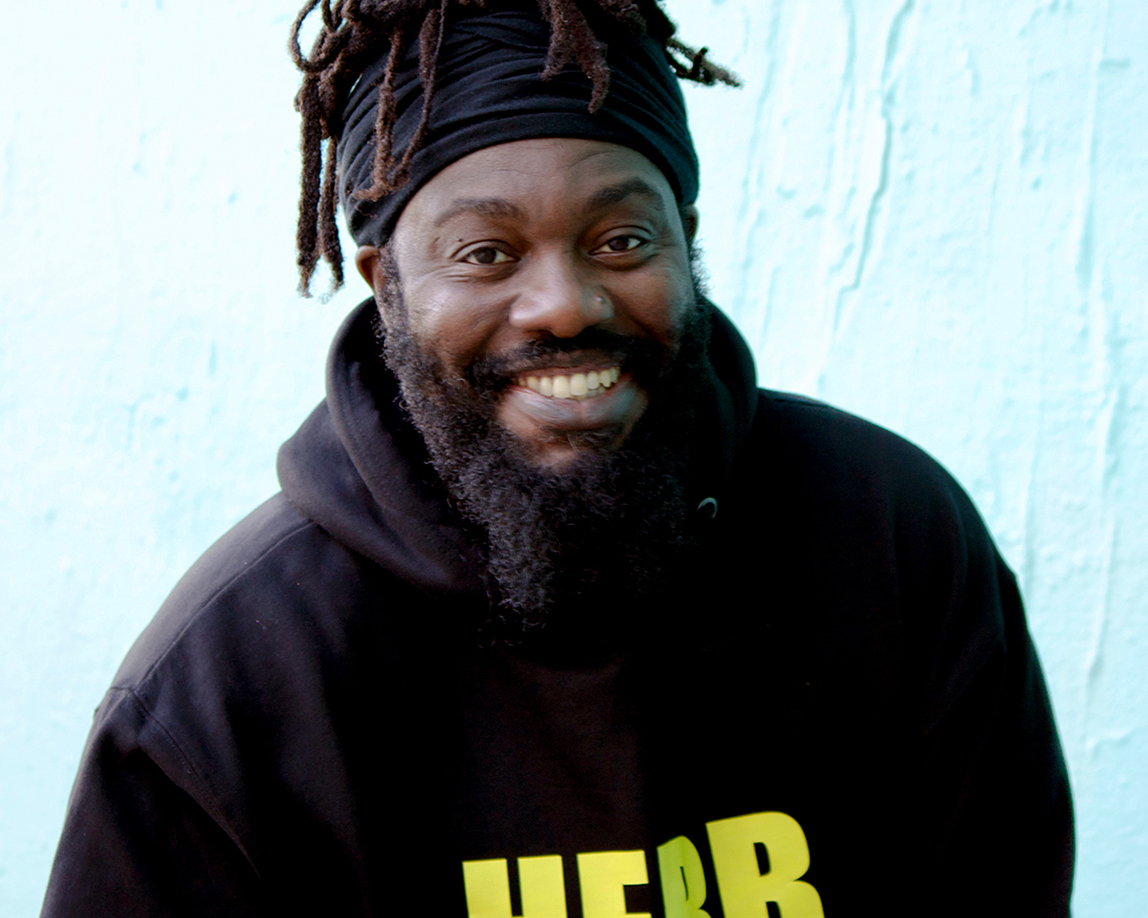 Blessed has 2 Juno Awards and 10 nominations his most recent nomination in 2021. He is a JUNCTIAN Life time achievement award recipient and as earned several awards in his over 20 years old career! The single “Herb Dream” has over a 100k streams on Spotify and Apple Music and was produced by Grammy winning producer Walshy Fire and The Expanders. His latest project titled “New To You” Debuted with over 350k streams on Spotify! Blessed is still doing festivals and is still relevant in his genre!