2022 RECORDING ENGINEER OF THE YEAR | Evan Miles | | The JUNO Awards 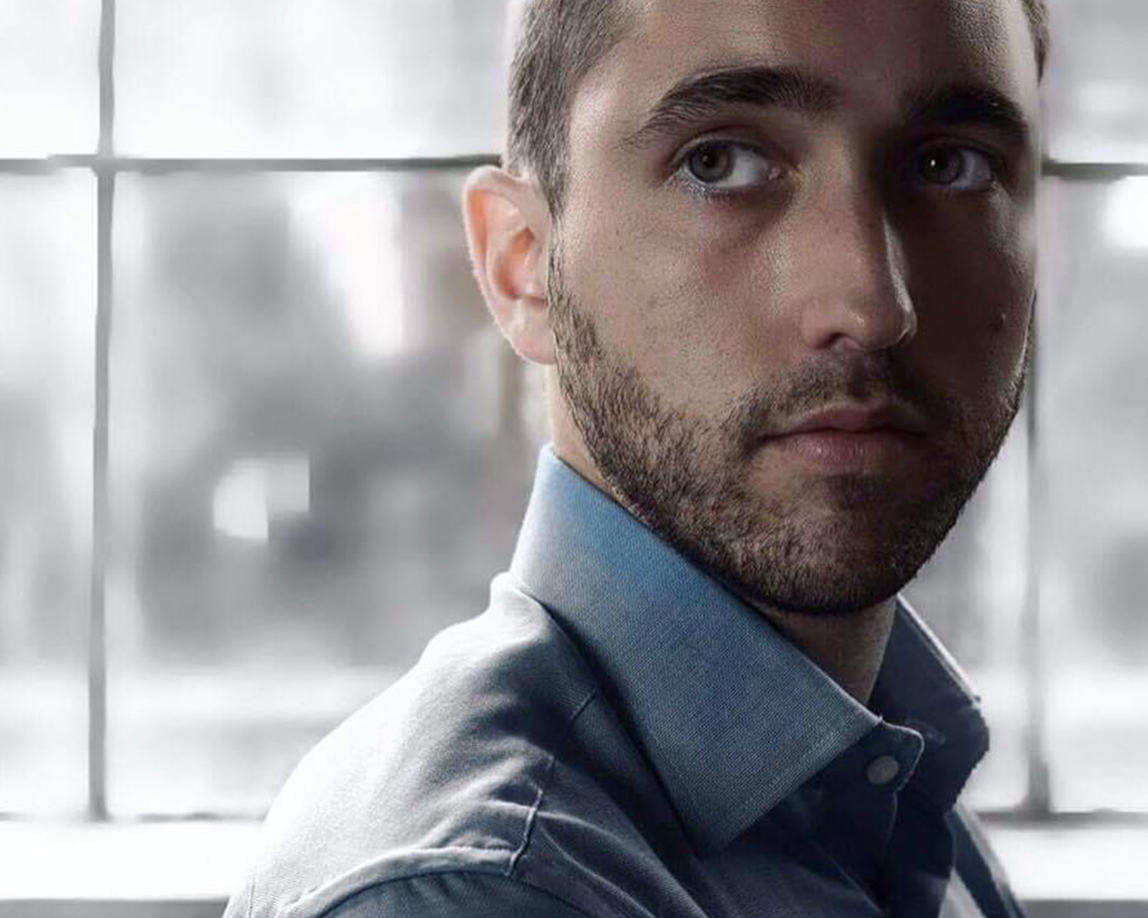 Evan Miles has been coined as one of the most multifaceted producer/engineers in Toronto. He is classically trained on piano from the age of eight and can play various instruments including guitar, bass, drums, and saxophone, in addition to being an accomplished vocalist. He works as a producer/songwriter/mixer/vocal producer/engineer and prides himself on his versatile skill set.

Evan is also known for his award-winning sound work in TV and Film, as well as immersive VR/AR projects. Evan has immense technical knowledge in ambisonic/binaural audio recording/360 mixing, mixing feature films, complicated live location audio, video game sound design and much more. These experiences have allowed Evan to implement some extremely technical and unique practices into his music production. Combined with his deep background and classical training in music, Evan’s laundry list of skills makes him a secret weapon on any project. Some credits include creative work with Nike, Converse, NBA, NHL, BMW, Cadillac, Jaguar/Land Rover, Hulu, and VICE, to name a few.

“Told You” LOST IN YOU – Jon Vinyl, “Use Me” NOCTURNES – PLAZA
YEAR