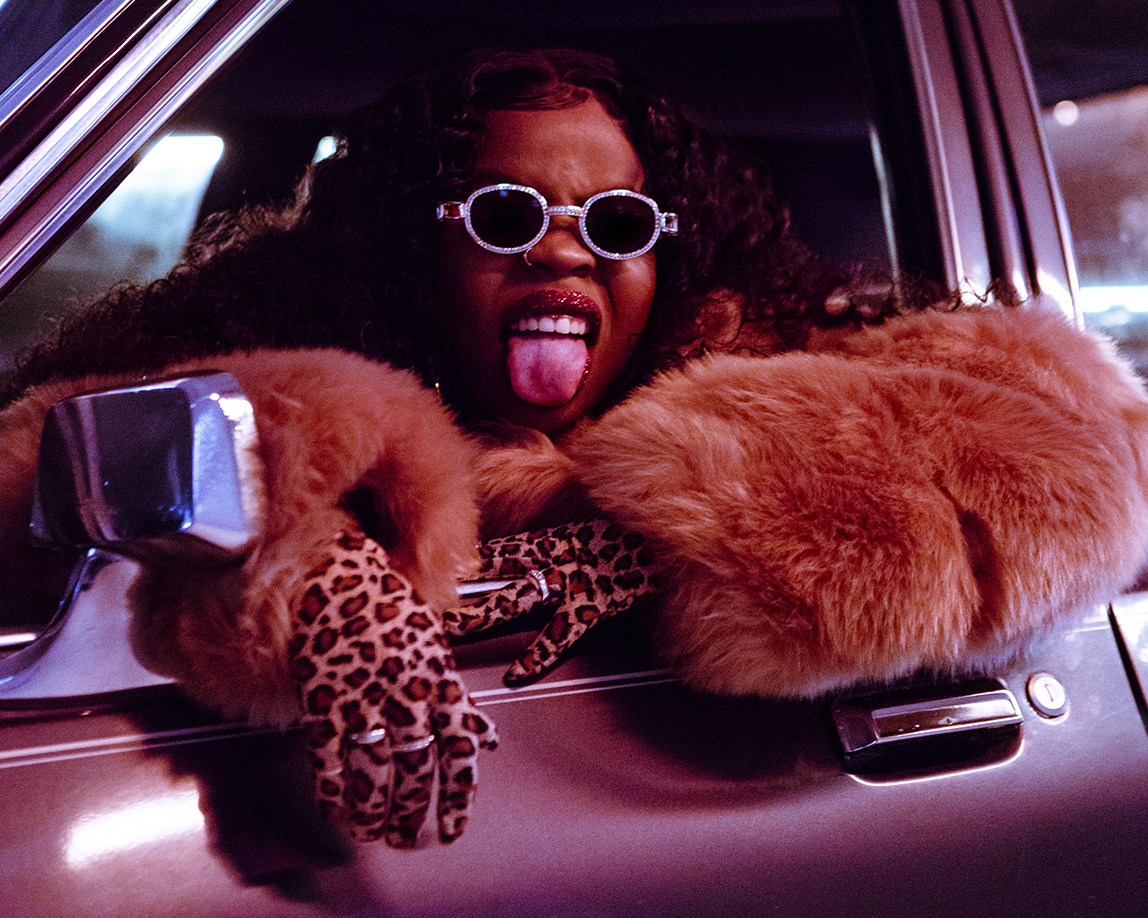 Born in the Zimbabwean capital of Harare, Charmaine relocated to the United States at the age of five, bouncing around the Midwest with her family at first before eventually settling in Nashville for a large chunk of her childhood. Living in the American South was an eye-opening experience, but by the time high school rolled around, Charmaine was already on the way to her next culture shock, this time heading north of the border to Toronto, where life would soon take a dark turn. Charmaine was living in a run-down Motel 6, crammed into a single room with her parents and three siblings when she wrote her first song. Fast forward to the present and Charmaine is one of Canada’s most buzzed-about new artists, with an exhilarating blend of brash hip-hop swagger and addictive R&B appeal that already has critics hailing her as rap’s Queen of the North.

Rap Single of the Year