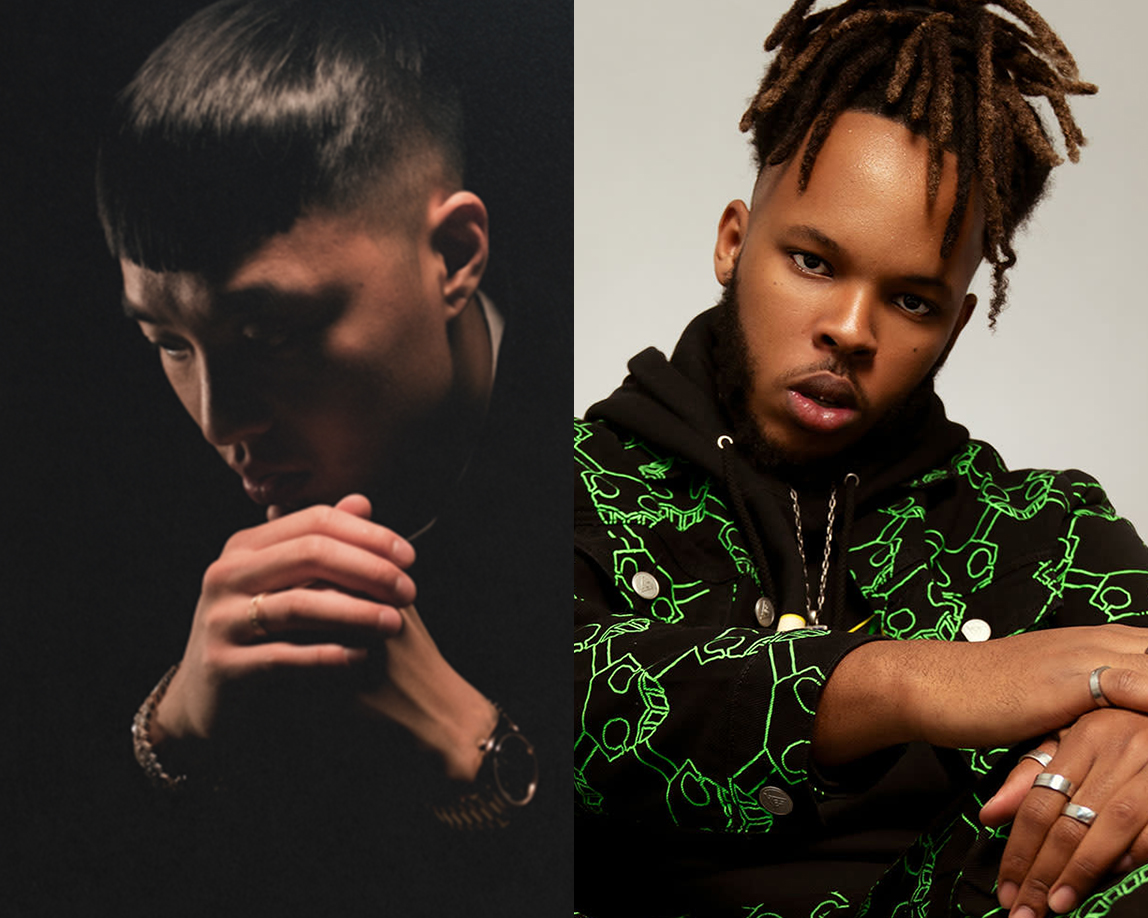 anders is a 24 year-old recording artist who is born and raised in the city of Toronto. With only a limited discography, the young songster has already amassed a global fan base spanning several continents. His genre-bending music, which infuses the infectious elements of pop with ominous R&B, has charted on iTunes, been featured on Ebro Darden’s Beats1 program, TIME Magazine, Spotify’s New Music Friday; as well as publications HYPEBEAST, Complex, HotNewHipHop, REVOLT and more.

anders’ debut EP, titled 669, was released on May 25, 2017, and features production from NST collective members S.LM.N., FrancisGotHeat, and LUCA. The project’s standout single, “You For You,” has been featured on prominent playlists on both Spotify and Apple Music, establishing the creative in the talent-filled soundscape of his hometown. On March 6th, 2018 the up-and-coming crooner shared his highly-anticipated sophomore EP, titled Twos. For his follow-up effort, anders once again enlisted his fellow NST collective producers in addition to renowned producers such as Bizness Boi and Jordon Manswell.

Tommy Ruhingubugi, better known by his stage name FRVRFRIDAY is a Canadian artist, producer and songwriter, from Edmonton, Alberta.

He gained attention with his high voice and modern R&B sound. In 2017, he released his MORE THAN YOU KNOW EP and attracted many new listeners. In 2018, he dropped his WHOISFRIDAY EP including his hit record “Channel Red“.By 2020, FRIDAY started gaining major success thanks to his October 2020 single “Window Shopping” featuring high-profile rapper Lil Baby.

Rap Single of the Year