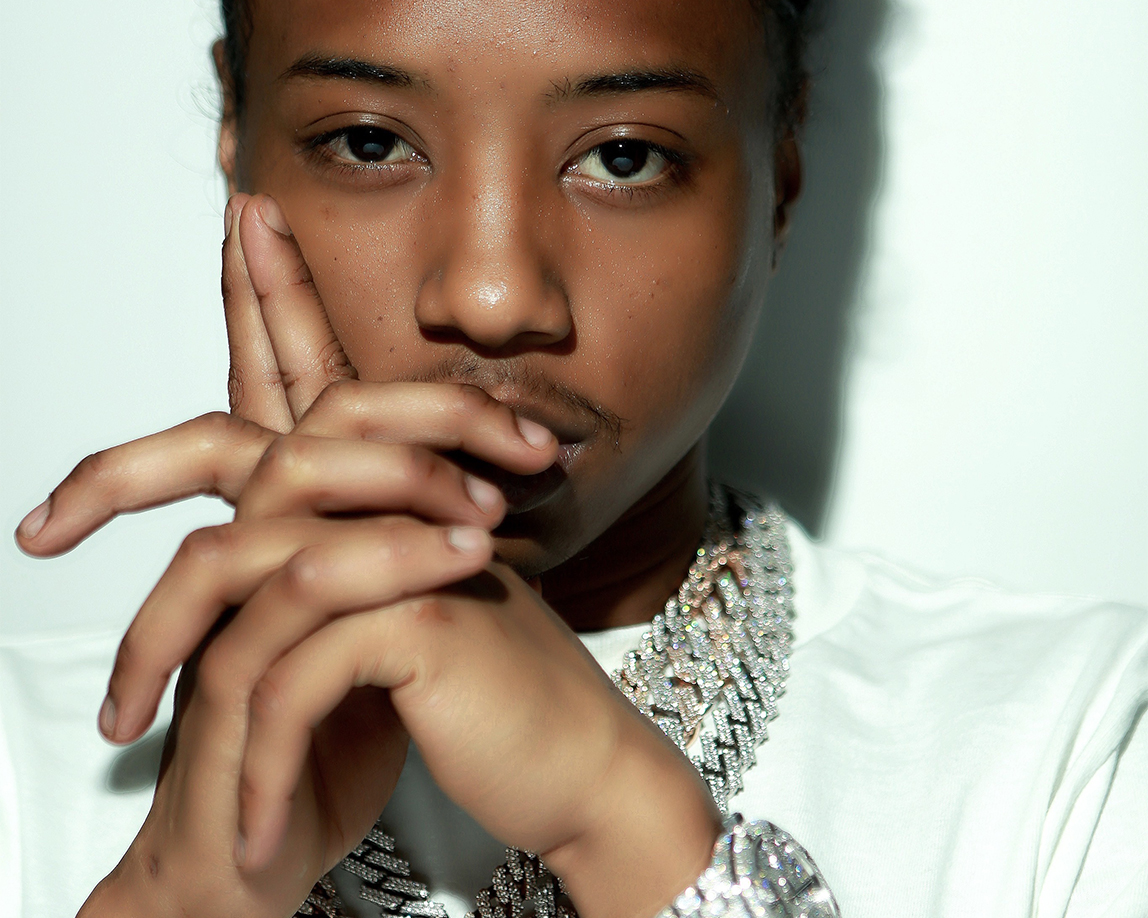 2021 wouldn’t be complete without highlighting the success of Toronto’s, Pressa. Proving consistency over the last year, Pressa pumped out megahits such as the Platinum Certified “Attachments” and the highly anticipated Gardner Express Deluxe which included multiple gold certified tracks including “Blackberry Zap”. Since his introduction to the music industry in 2017 Pressa’s rapidly increasing fanbase has landed him on tour with Drake, hailed by industry taste-makers, and collaborating with superstars such as Lil Uzi Vert and Murda Beatz, more recently GoldLink, Drakeo The Ruler and Shy Glizzy.

With his infamy steadily rising, Pressa has found himself performing at massive venues as well as private parties, with A-listers including but not limited to Drake, Giggs, and Daniel Kalyuua in just the past few months. All this considered it is evident that fans should be ready, Pressa’s momentum is unstoppable.

Rap Album/EP of the Year