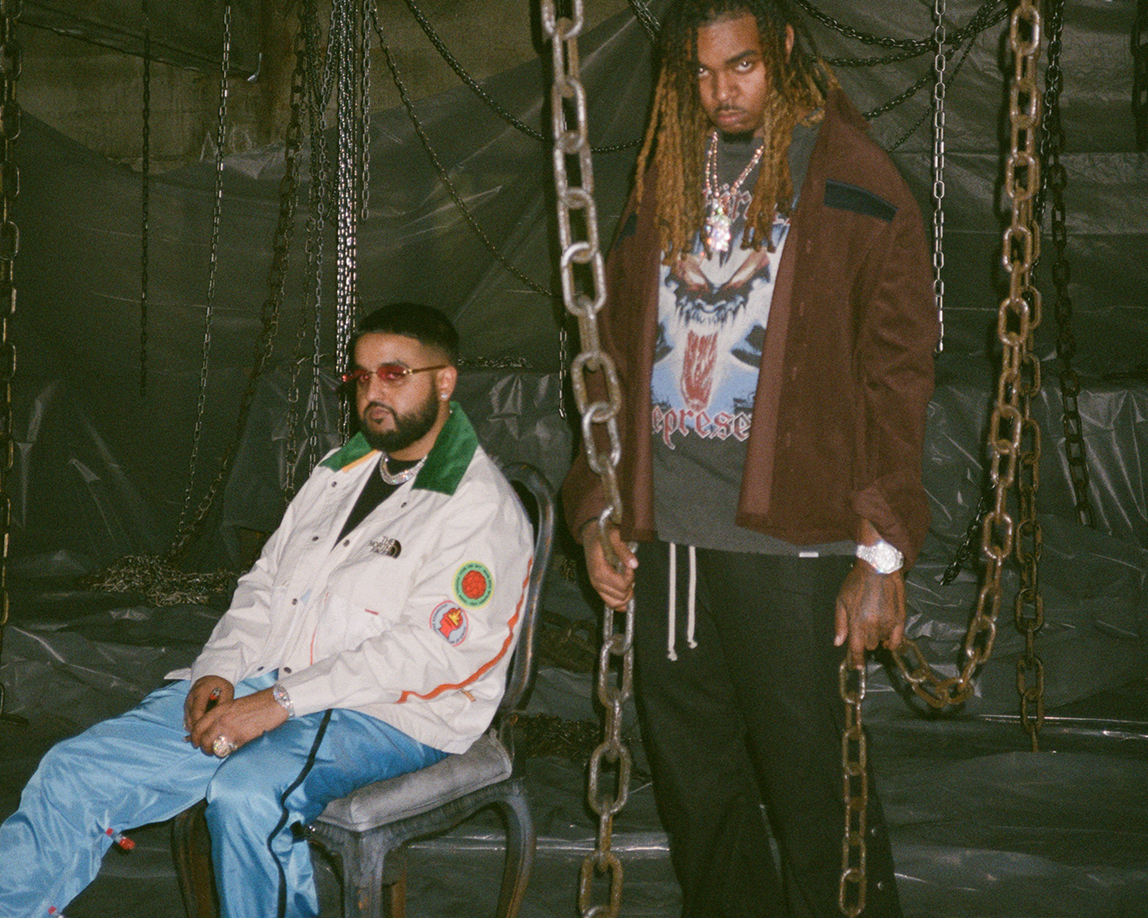 Navraj Singh Goraya (born November 3, 1989), known professionally as Nav (stylized in all caps), is a Canadian rapper, singer, songwriter, and record producer from Toronto, Ontario. He began his career as a producer, and co-produced Drake’s single “Back to Back” in 2015. He then gained mainstream attention in 2016 when his song “Myself” went viral. Nav is signed to the Weeknd’s record label XO Records and Republic Records, and is managed by label managers Amir “Cash” Esmailian and Wassim “Sal” Slaiby.

Rap Album/EP of the Year