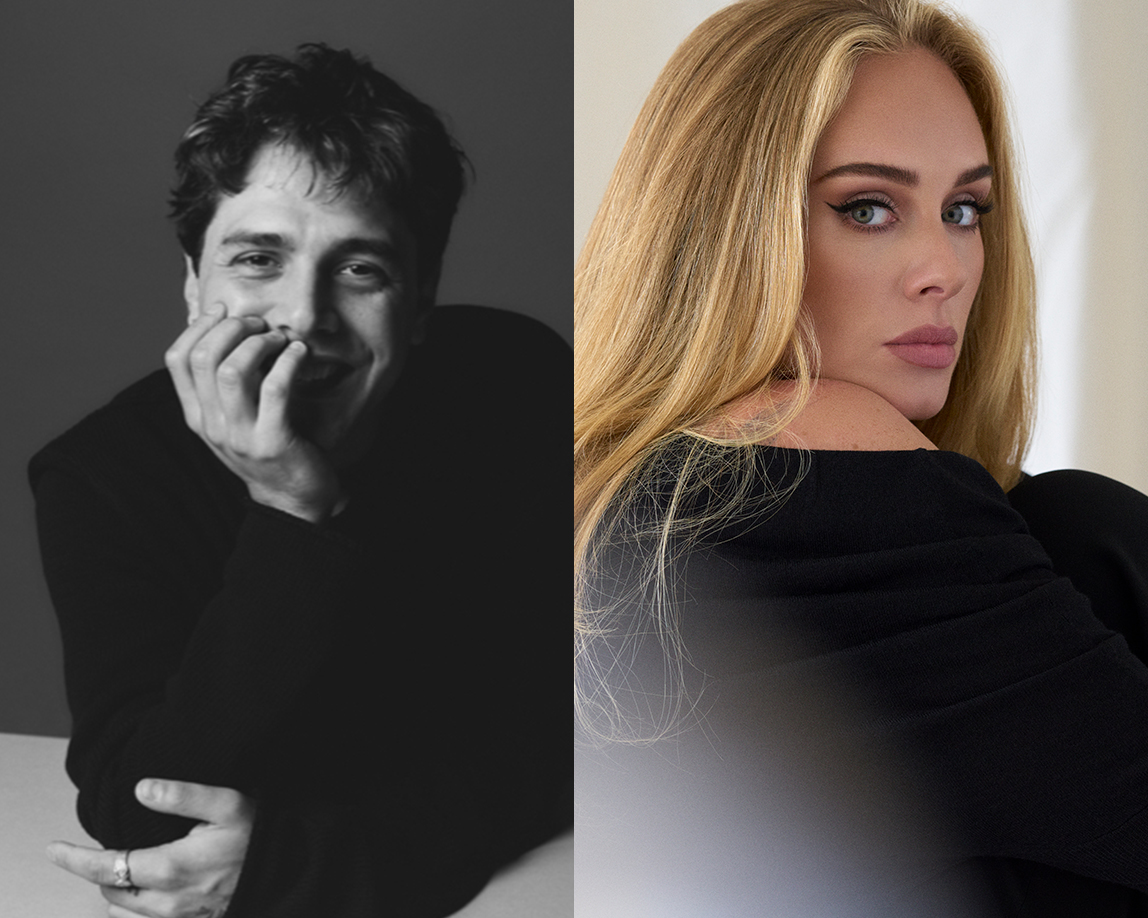 Xavier Dolan , Easy On Me

Xavier Dolan is a Québécois actor, director and screenwriter. He first received international acclaim in 2009 for his debut feature I Killed My Mother (J’ai tué ma mère), which he wrote, directed, produced and starred in at the age of 19. Mommy (2014), which he also wrote and directed, shared the Jury Prize at the 2014 Cannes Film Festival (with Jean-Luc Godard’s Adieu à langage). A nuanced storyteller, Dolan has garnered many other awards, including the Ecumenical Jury Prize and the Grand Prix at the 2016 Cannes Film Festival for It’s Only the End of the World. The film also won Dolan the César Awards for Best Director and Best Editing. In a departure from feature film, he directed the video for Adele’s “Hello,” which won the Juno Award for Video of the Year. His first English-language film, The Death and Life of John F. Donovan, premiered at TIFF in September 2018. The film stars an ensemble cast, including Kit Harington, Natalie Portman, Jacob Tremblay, Susan Sarandon, and Kathy Bates. His 8th feature film, Matthias and Maxime, premiered in the official competition at the 2019 Cannes Film Festival. He’s currently working on his first miniseries, The Night Logan Woke Up.

Since the release of her debut album ‘19’, in 2008, Adele has become one of the most successful British artists of her generation. Her critically acclaimed debut album garnered over 6.5 million sales worldwide whilst the album has gone 8x Platinum in the UK. At the age of 19, Adele became the first-ever recipient of the BRITS Critics’ Choice Award. The accolades received by Adele only multiplied as the following year saw her claim Best New Artist and Best Female Pop Vocal Performance at the GRAMMYs.

As Adele embarks on her next chapter, she holds 15 GRAMMYs, 9 BRITS, 18 Billboard Awards, 2 IVORs, 1 Golden Globe, 1 Academy Award and 5 American Music Awards under her belt. The British singer-songwriter has received 11.5 million Album sales in the UK alone and 48 million Worldwide Album sales.