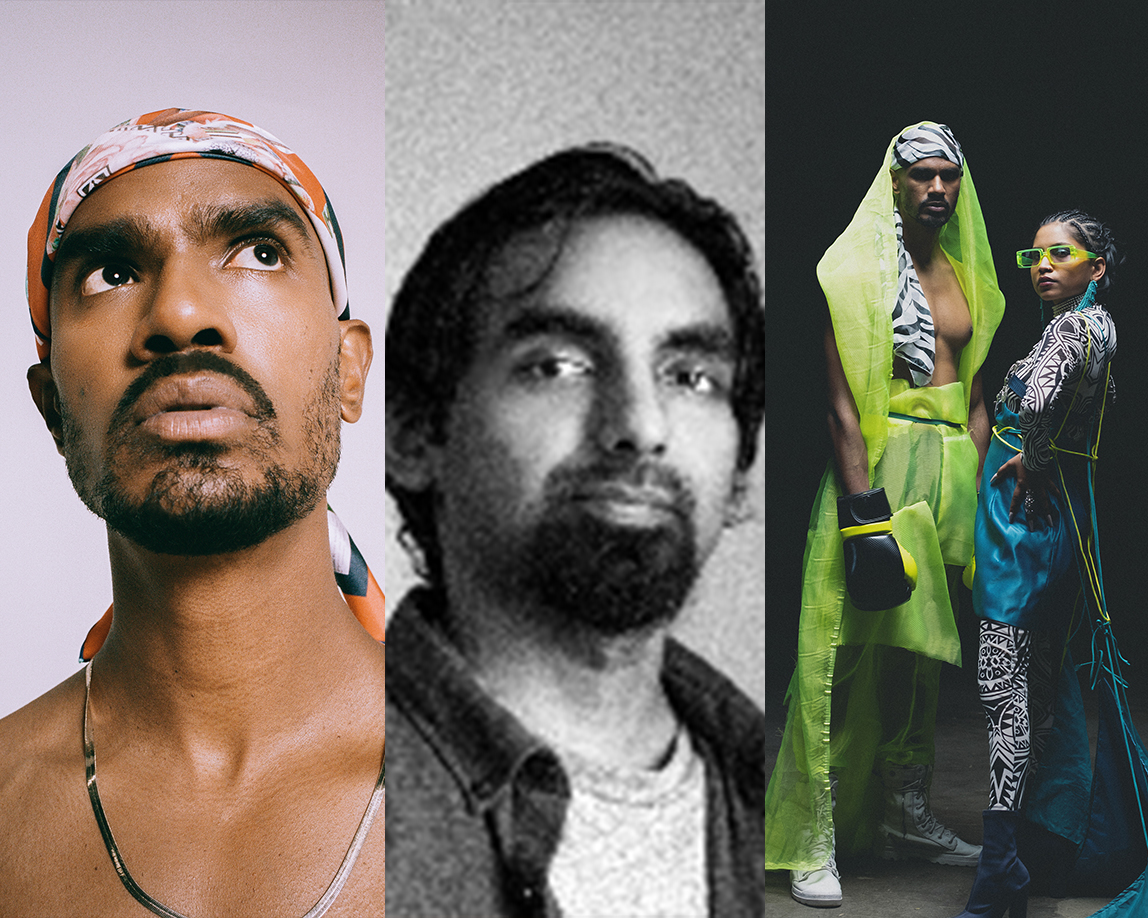 Shan Vincent de Paul (SVDP) is a Tamil-Canadian artist based in Toronto. Releasing four studio projects since 2016, SVDP has become a leader in the global hip-hop scene. Known for his versatile song writing and his striking self-directed visuals, SVDP fuses his Tamil roots with his contemporary hip-hop influences. He was recently featured on the cover of Rolling Stone India and NOW Magazine, on CBC Q with Tom Power, in Forbes Magazine, Vogue, GQ India, BBC, and several other publications. On September 3rd, SVDP released his third studio album “Made in Jaffna” along with seven self-directed videos. The album was met with critical acclaim and has garnered over 10 millions streams across streaming platforms. The album is a visceral account of his family’s experience of fleeing the civil war in Sri Lanka and finding a home in Canada. Focusing on his Tamil-Canadian experience as an artist and touching on themes of perseverance, identity and resilience, the album boasts an array of musical influences. Featuring fellow Canadian artists TiKa, Coleman Hell, Navz-47 and Yanchan, and produced by Toronto based La+ch as well as guest producers Santhosh Narayanan and MCTR.

KALAINITHAN KALAICHELVAN is a Toronto based filmmaker. He began his career as a writer/director in 2016 with his first short film, Stella Maris. The film went on to be selected at many different festivals such as the Global Grit Film Fest and the Forest City Film Festival. Currently he’s developing several upcoming projects with talented filmmakers under the banner of his production company, Black Caper Films.

NAVZ-47 is first and foremost a musician. A vocalist, rapper, lyricist & composer who is part of Sri Lankan Tamil Diaspora in Canada. Having lived in Colombo, Montreal & now a resident of the vibrant city of Toronto, Navz is able to transition seamlessly between Tamil, French & English. Navz uses the power of music to communicate and resonate with her audience. Culture, language & authenticity emanate from her style of music to connect with a broad audience.

Her music has reached across the world and been recognized by many South Indian music composers. Her goal is to create thought provoking lyrics and to raise social awareness among young adults. NAVZ-47 is breaking gender stereotypes and nurturing ties with communities through her powerful words and new generation rap music.