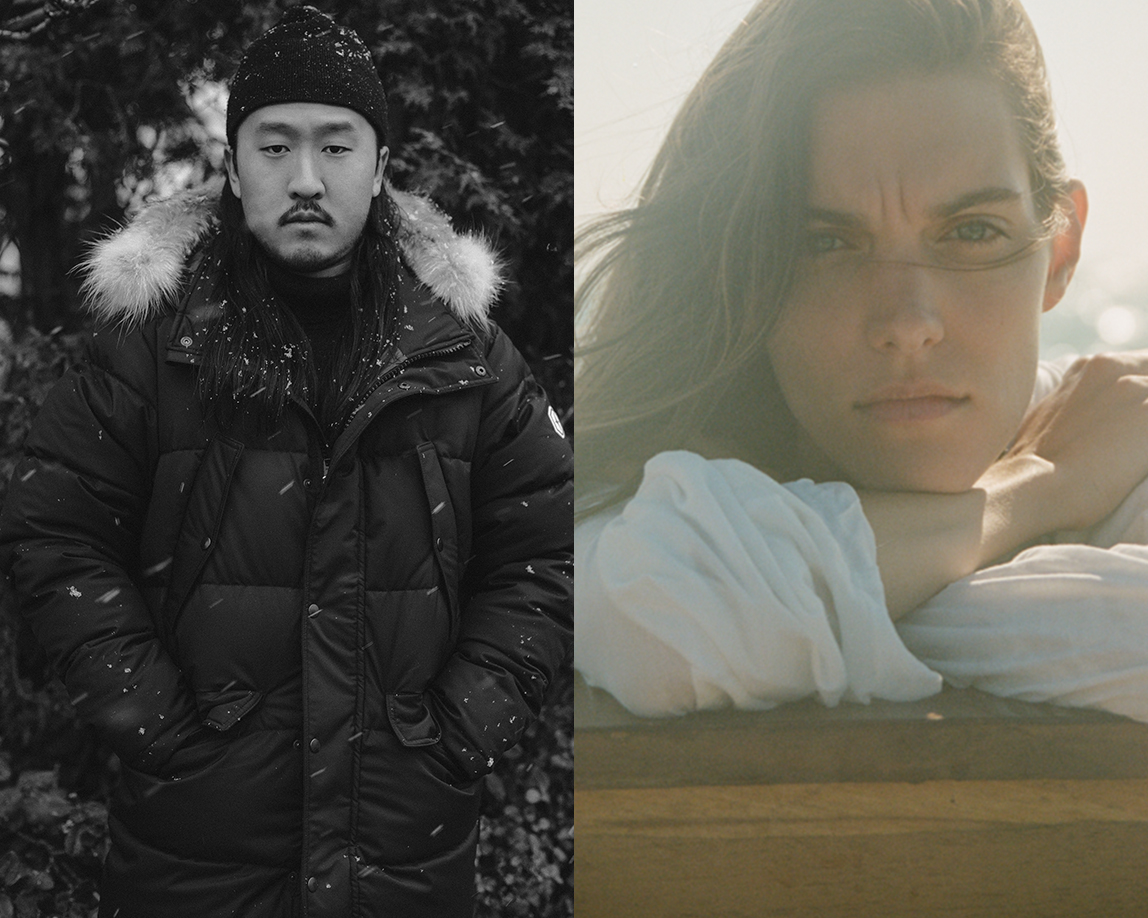 Norman Wong is a photographer, creative director, and director who is known for his technical experimentation, deep understanding of culture, and collaborations with celebrities and the world’s most visible and influential brands. He has developed and lensed global campaigns and projects including Drake’s collaboration with Nike, NOCTA, Arc’teryx Veilance, Levis, 1017 ALYX 9SM, ASICS, Salomon, XO Records, and October’s Very Own. He is also a trusted photographer for celebrities including Kevin Hart, Michelle Yeoh, Bella Hadid, Aziz Ansari, Jack Dorsey, Cindy Crawford, and the Wu Tang Clan. Norman has also worked closely with musical legends such as Broken Social Scene, Feist, the Tragically Hip’s Gord Downie, and Drake. In 2018, Norman shot the album cover art for Drake’s best-selling album Scorpion — one of the most iconic hip-hop album covers of all time.

Amassing over 272m combined global career streams and attracting acclaim from Harper’s BAZAAR, The FADER, NYLON, PAPER, W Magazine, Interview, and more, Charlotte Cardin takes flight out of flames on her gold certified debut album Phoenix. Released in April 2021, Phoenix has made Cardin the first Canadian female artist to spend multiple weeks at #1 on top Billboard since Céline Dion in September 2016. In addition to being long listed for this year’s Polaris Prize, the record won Anglophone Album of the Year at ADISQ 2021. Back in 2017, Cardin’s first two breakthrough EPs, Big Boy and Main Girl had sparked a whirlwind two-year journey around the globe – opening for Nick Murphy and BØRNS, selling out headline shows on multiple continents and gracing the stage of Bonnaroo, and Festival d’Été de Québec, as a special guest of Sting and Peter Gabriel. In the fall of 2021, Cardin headlined the return of Osheaga in her hometown of Montreal.