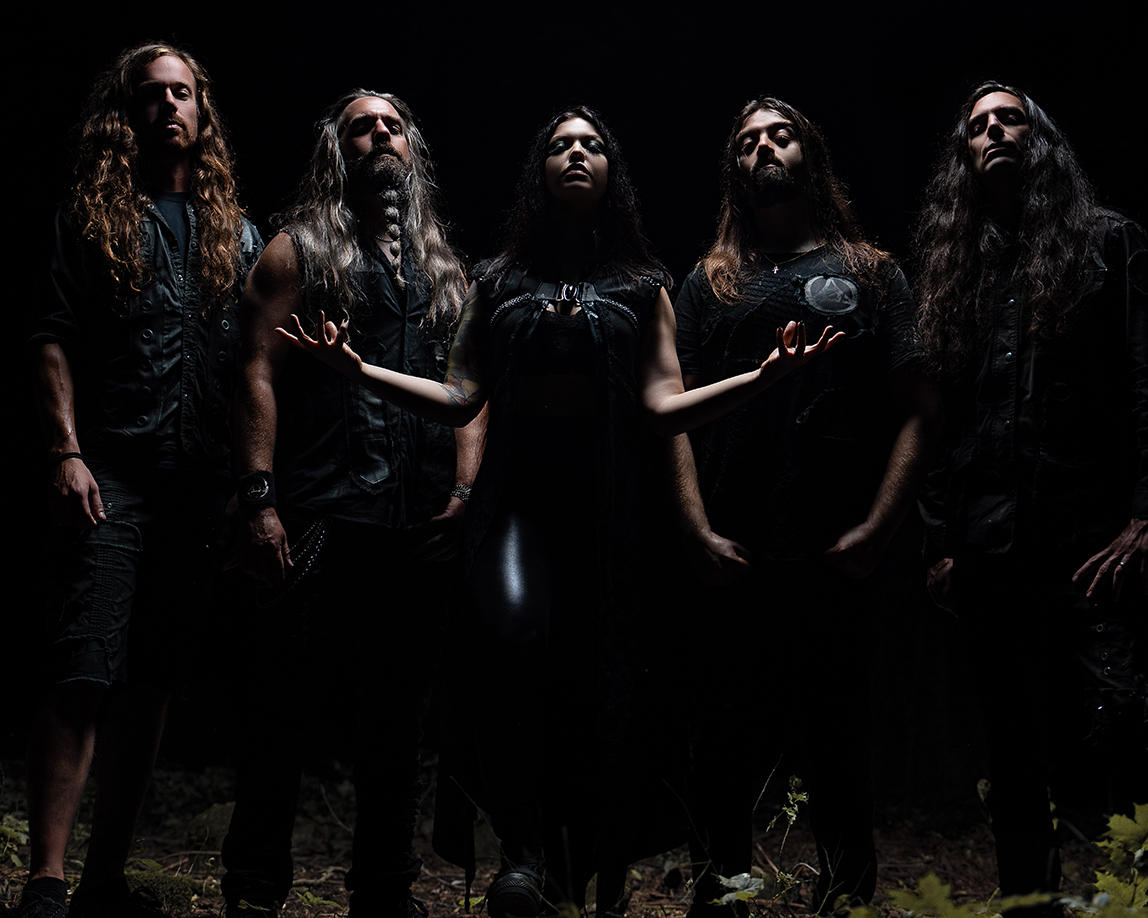 Metal/Hard Music Album of the Year  2022

The Agonist , Days Before The World Wept

“Days Before The World Wept isn’t just a lockdown release. It’s well-considered, and stands as the most cohesive record the band have penned yet, taking the identity they nailed down on Orphans, pushing into some new territories and consolidating others.” – Distorted Sound

The Agonist is a previously Juno-nominated Canadian heavy metal band from Montreal, Quebec, formed in 2004, and is recognized as one of the top names of the genre. The Agonist consists of guitarists Danny Marino and Pascal (Paco) Jobin, bassist Chris Kells, drummer Simon McKay, and vocalist Vicky Psarakis, who joined in March 2014 following the departure of vocalist and founding member Alissa White-Gluz. To date, The Agonist has released six studio albums and three EPs.

To date, the band’s tracks and videos have garnered multi-millions of cross-platform views and streams, and their albums have charted impressively on iTunes Metal Albums and Billboard, hitting the Heatseekers chart, for example. The band has performed internationally with the likes of Kamelot, Epica, Danzig, Sonata Arctica, DevilDriver, Cannibal Corpse and others, and have performed at major international festivals such as Heavy MTL, Summer Breeze, Brutal Assault and the 70000 Tons of Metal cruise.

More festivals The Agonist has performed at include MIDI Festival in China, as well as Rockstadt Festival, Getaway Rock Festival, Nummirock and Epic Metal Fest. In addition to many tours of North America and Europe, the band has toured three times in Japan and twice in South America, as well is in China and Taiwan. The Agonist has performed at Heavy Montreal three times.

Days Before The World Wept
YEAR