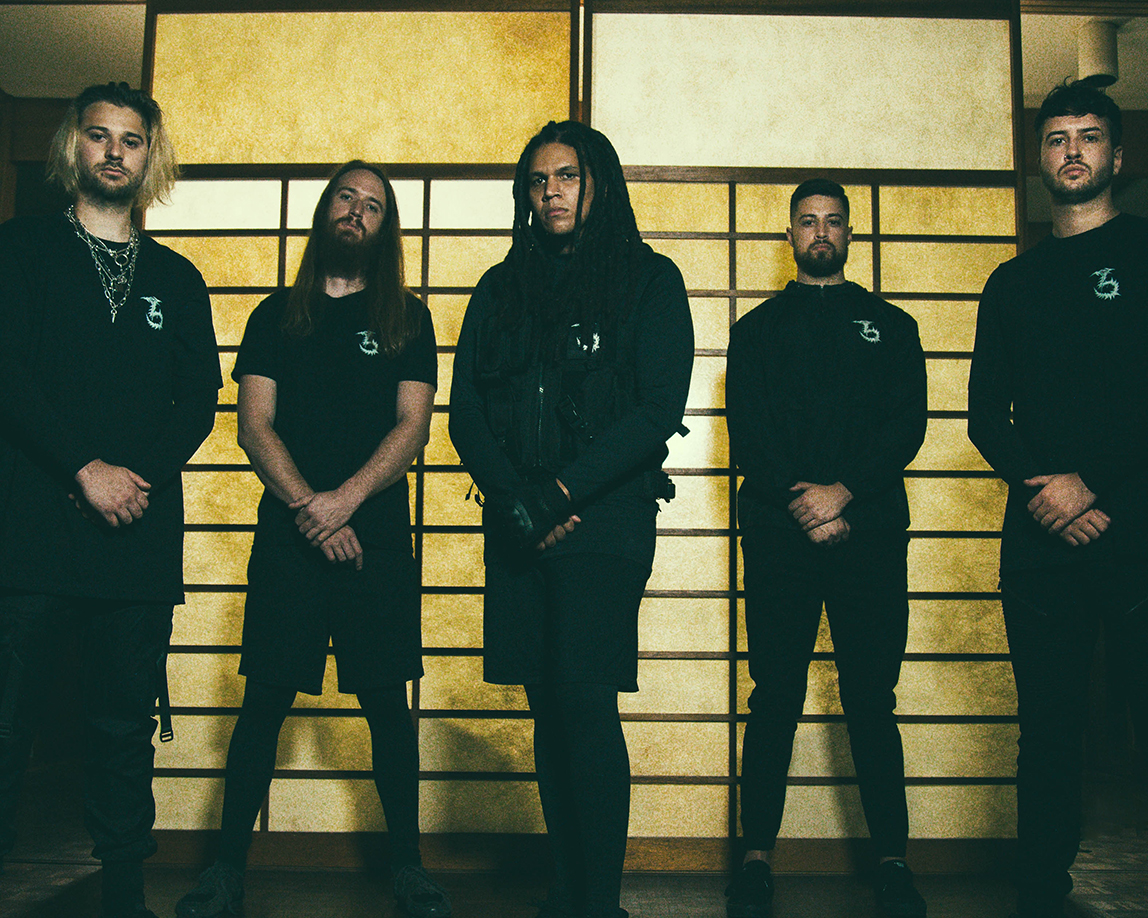 Metal/Hard Music Album of the Year  2022

Brand of Sacrifice released their sophomore album, ‘Lifeblood’ in March of this year. Hotly tipped as an album of the year contender, the album debuted on the Top 10 of the iTunes Rock and All Genres charts in Canada, the US, and many other countries across the globe. It also charted across 8 separate Billlboard charts:

What the press are saying about ‘Lifeblood’:

“‘Lifeblood’ Is the Kick in the Ass Deathcore Needs”
– Exclaim

“If you’re a fan of sub-basement guttural vocals, eternal blasting, and straight up devastating riffs, then you’re going to love this.” – Metal Injection

“What makes their sound so compelling is the insane control they have over the chaos that results from a truly wide range of influences.”
– Loudwire

“There’s a renewed scope and ambition to ‘Lifeblood’ that makes it a… devastating and remarkable experience.”
– Knotfest