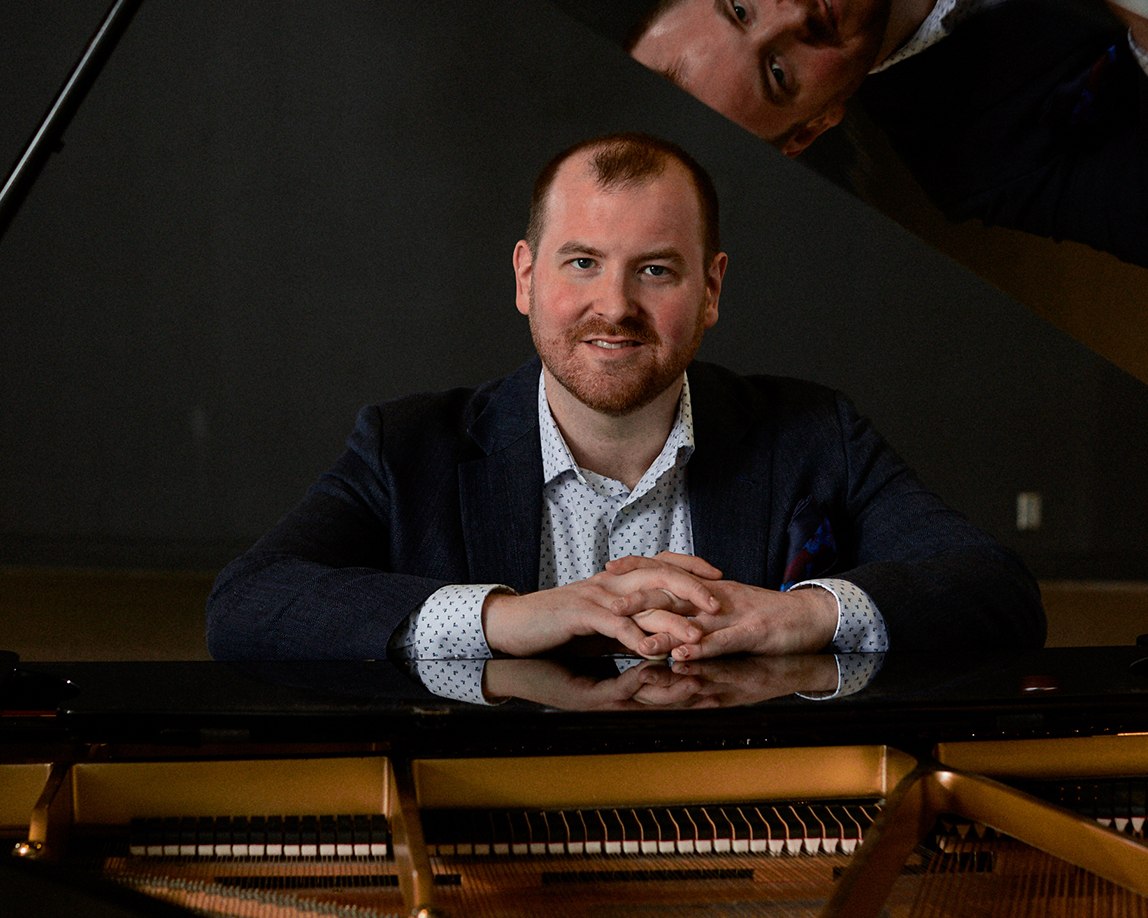 Will Bonness , Change of Plans

Recently named Jazz Artist of the Year at the 2021 Western Canada Music Awards, Will Bonness was described as “one of the most important jazz pianists in Canada” by Monk Competition winner Jon Gordon. He has been active on the international jazz scene for two decades.

At 17, Will joined Maynard Ferguson’s Big Bop Nouveau Band for a world tour, which included performances in Europe, Thailand, and the Caribbean. He has performed at many of the major jazz festivals in Canada and the United States, as well as in the world’s most prestigious venues, with such luminaries as Jon Gordon, Avishai Cohen, Quincy Davis, Jimmy Greene, and Derrick Gardner.

In New York City, he has played at Dizzy’s, the Blue Note, and Smalls.
Will has three solo releases to his credit: “Subtle Fire” (2009), “Halcyon” (2016), and “Change of Plans” (2020). He has appeared as an accompanist on almost 30 albums, many of which have been nominated for or won JUNO and Western Canada Music Awards. “Change of Plans” has received international critical acclaim and nearly 1,000,000 streams on Spotify.