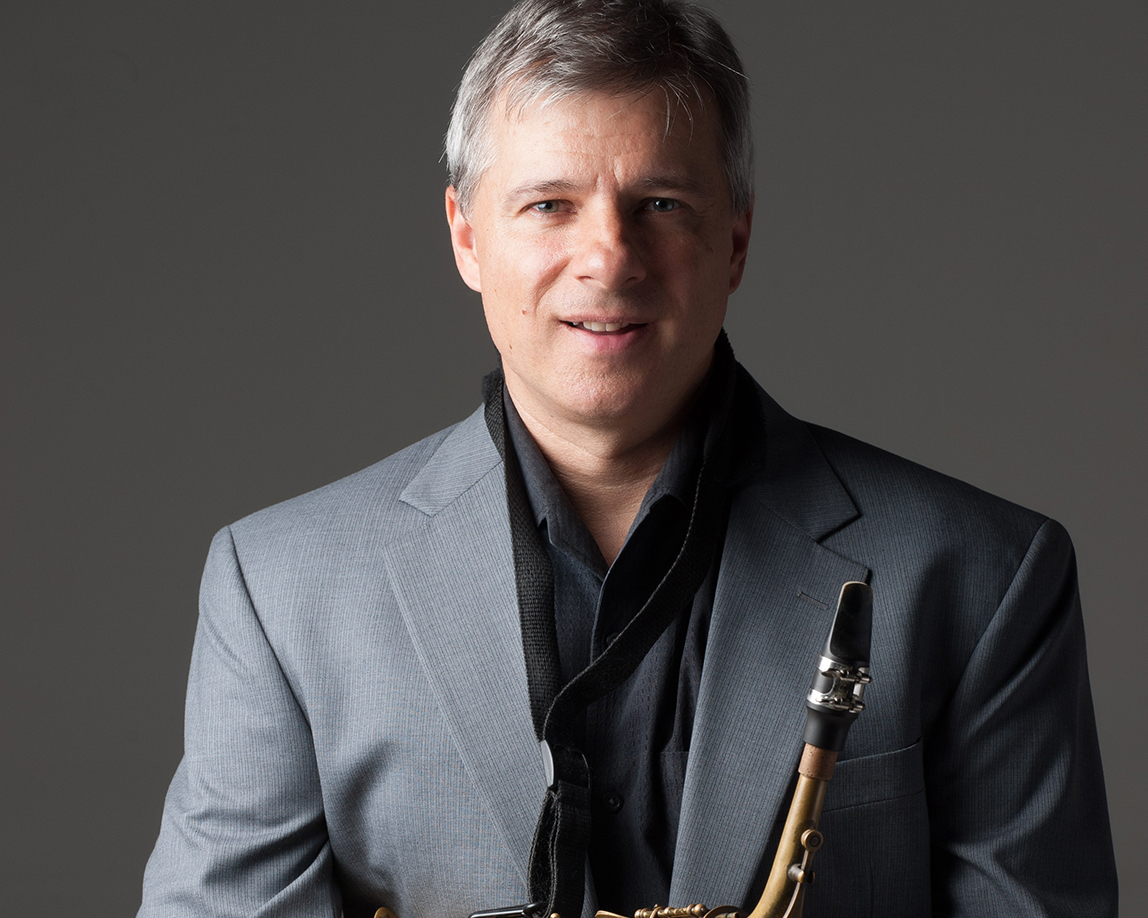 Jon Gordon is a world-renowned artist and one of the most successful, accomplished and in-demand alto and soprano saxophonists of his generation. Jazz Improv magazine journalist Brandon Bernstein said, “Jon Gordon is a master. His compositions, improvisation, tone, and technical virtuosity set him apart as an elite musician of our time.” He is a winner of the Thelonious Monk award. His 2008 C.D., “Within Worlds”, received 4+1/2 stars from Down Beat and was selected as one of the top Jazz C.D.’s released in that decade. His next C.D., “Evolution”, was selected by The Jazz Journal and the Penguin Guide to Jazz, as well as journalists Neil Tesser and Gene Seymour, as one of the Best Jazz C.D.’s of 2009. He has been voted numerous times as a “Rising Star”, or “Talent Deserving Wider Recognition” on multiple saxophones, as well as in the composition category, in the annual Down Beat Critic’s Polls. Since 2013 he has been a professor at the University of Manitoba, in the Dessautels Faculty of Music’s jazz program.

“Jon Gordon is one of the greatest alto players ever.”- Phil Woods
“Gordon has embraced the history of his instrument, carrying with it the ability to extend music as a universal language”- Wayne Shorter