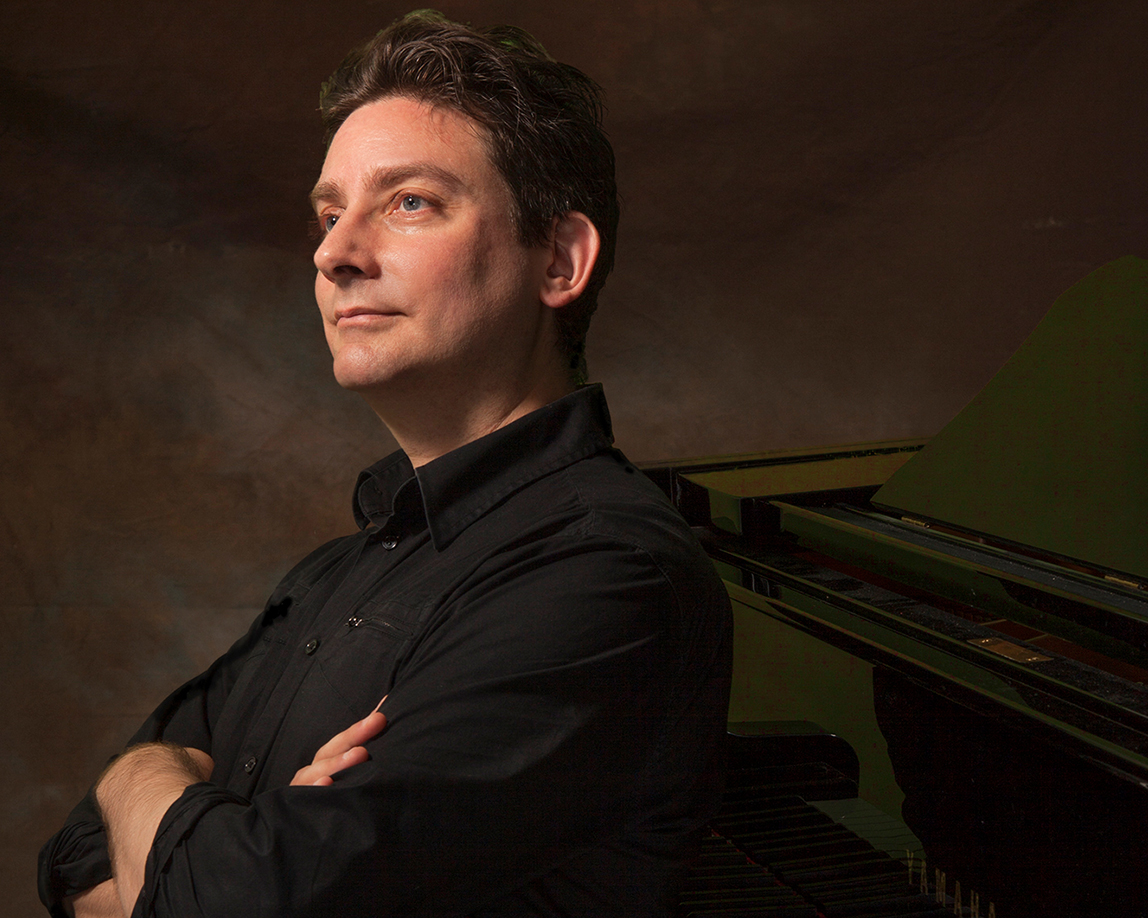 David Restivo is one of Canada’s most respected and influential jazz artists. He is a 3-time winner of the National Jazz Awards’ Pianist of the Year Award, and is listed in the current edition of Canadian Who’s Who.

He is well known for his work with Rob McConnell’s Boss Brass and Tentet, the Mike Murley Quintet, and legendary songwriter Marc Jordan. He was voted Toronto’s Best Keyboardist in NOW Magazine’s “Best of T.O.” readers’ poll in 1998 and received a JUNO Award for his work on the 2001 recording, The Rob McConnell Tentet (Justin Time).

His latest release, Arancina, earned him the #2 spot on Earshot Canadian national jazz charts for month of February 2021, as well as airplay on JazzFM, CBC Saturday Night Jazz, Jazzcast. He was nominated for a 2021 WCMA for the project as he currently makes his home in Nelson, BC on faculty at Selkirk College.