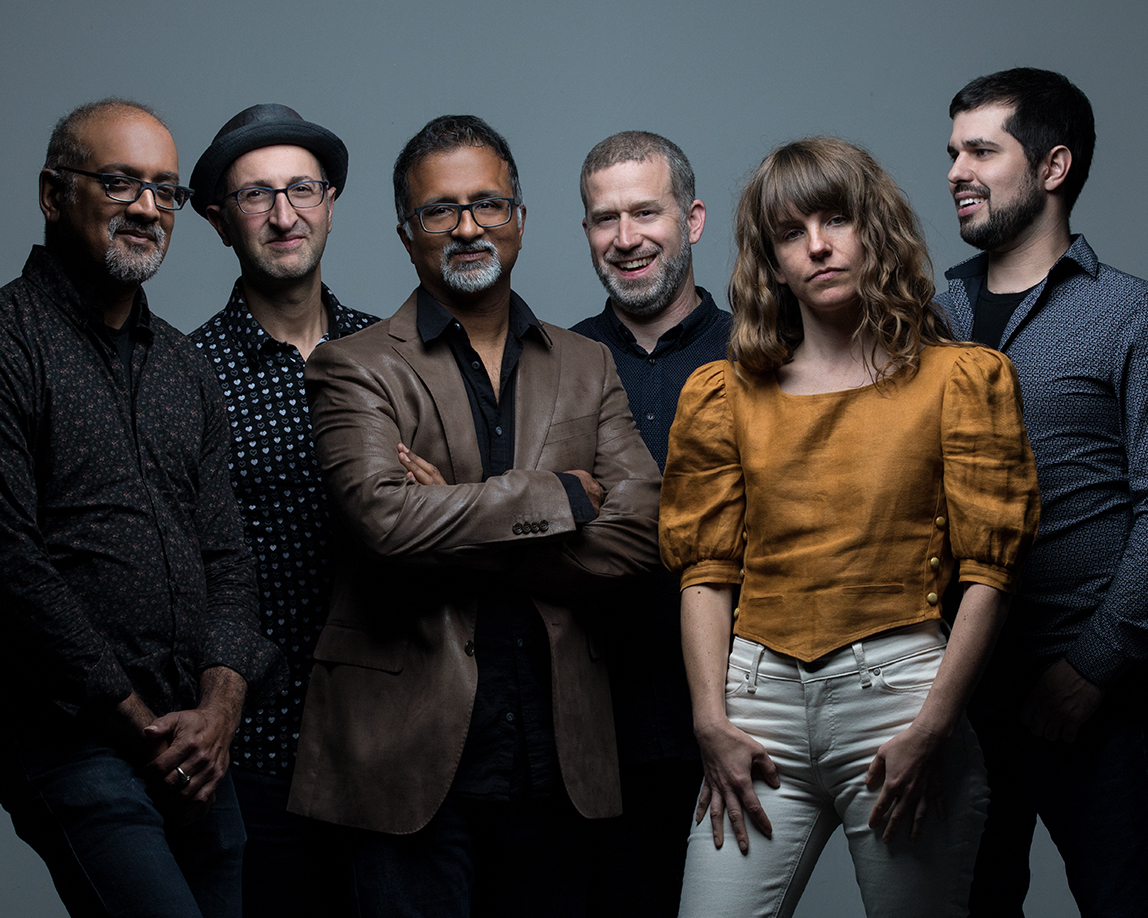 Avataar is an award-winning world-jazz group that performs original music inspired by the deep musical traditions of India, Africa and Brazil, rooted within the framework of modern jazz. In an innovative marriage of ancient and modern, driving grooves intersect with cinematic atmospheres and soaring melodies, creating a fresh, emotive sonic experience. Bandmembers share their eclectic range of musical expertise – hardbop, pop, rock, electronica, free improvisation, world and R&B/Soul filter into the interpretations of the tunes.

Avataar’s compositions are influenced by artists including Shakti, Jarrett, Oregon, Jan Garbarek, Jobim, Glasper, Snarky Puppy, Kenny Garrett and Ornette Coleman, and at their core are imbued with an intent toward political and social change and a spiritual focus that transcends the sound.

Over the past 10yrs, Avataar continues to develop a national and international reputation. Highlights include a successful and very exciting 5-city tour of South Africa, and more recently, in a tour of Western Canada, Avataar performed to enthusiastic audiences in BC, Alberta and Saskatchewan.

Avataar’s work has received critical acclaim from a wide range of publications including Downbeat, Jazziz and worldmusiccentral, and has also been recognized by governmental and institutional granting agencies, as evidenced by the generous support for touring and recording earned over the years.