2022 INTERNATIONAL ALBUM OF THE YEAR | Adele | | The JUNO Awards 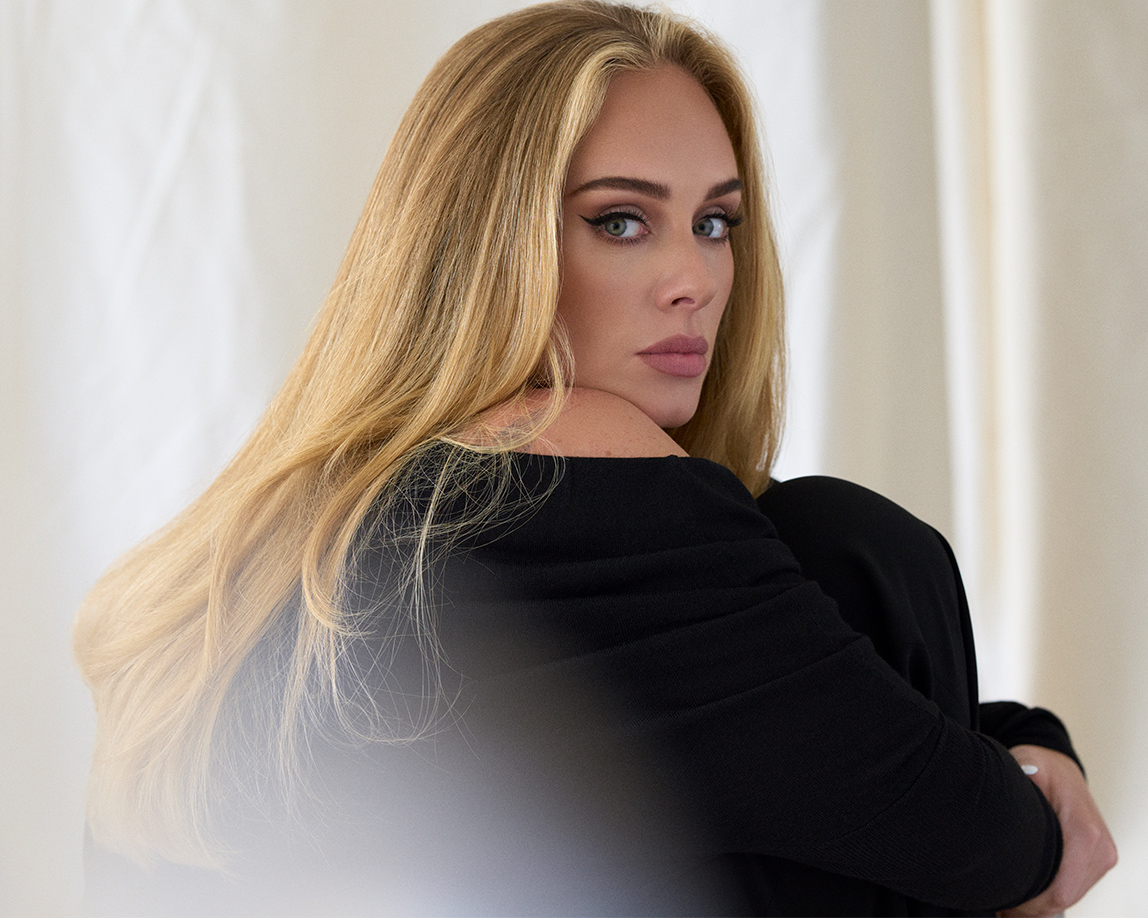 Since the release of her debut album ‘19’, in 2008, Adele has become one of the most successful British artists of her generation. Her critically acclaimed debut album garnered over 6.5 million sales worldwide whilst the album has gone 8x Platinum in the UK. At the age of 19, Adele became the first-ever recipient of the BRITS Critics’ Choice Award. The accolades received by Adele only multiplied as the following year saw her claim Best New Artist and Best Female Pop Vocal Performance at the GRAMMYs.

As Adele embarks on her next chapter, she holds 15 GRAMMYs, 9 BRITS, 18 Billboard Awards, 2 IVORs, 1 Golden Globe, 1 Academy Award and 5 American Music Awards under her belt. The British singer-songwriter has received 11.5 million Album sales in the UK alone and 48 million Worldwide Album sales.