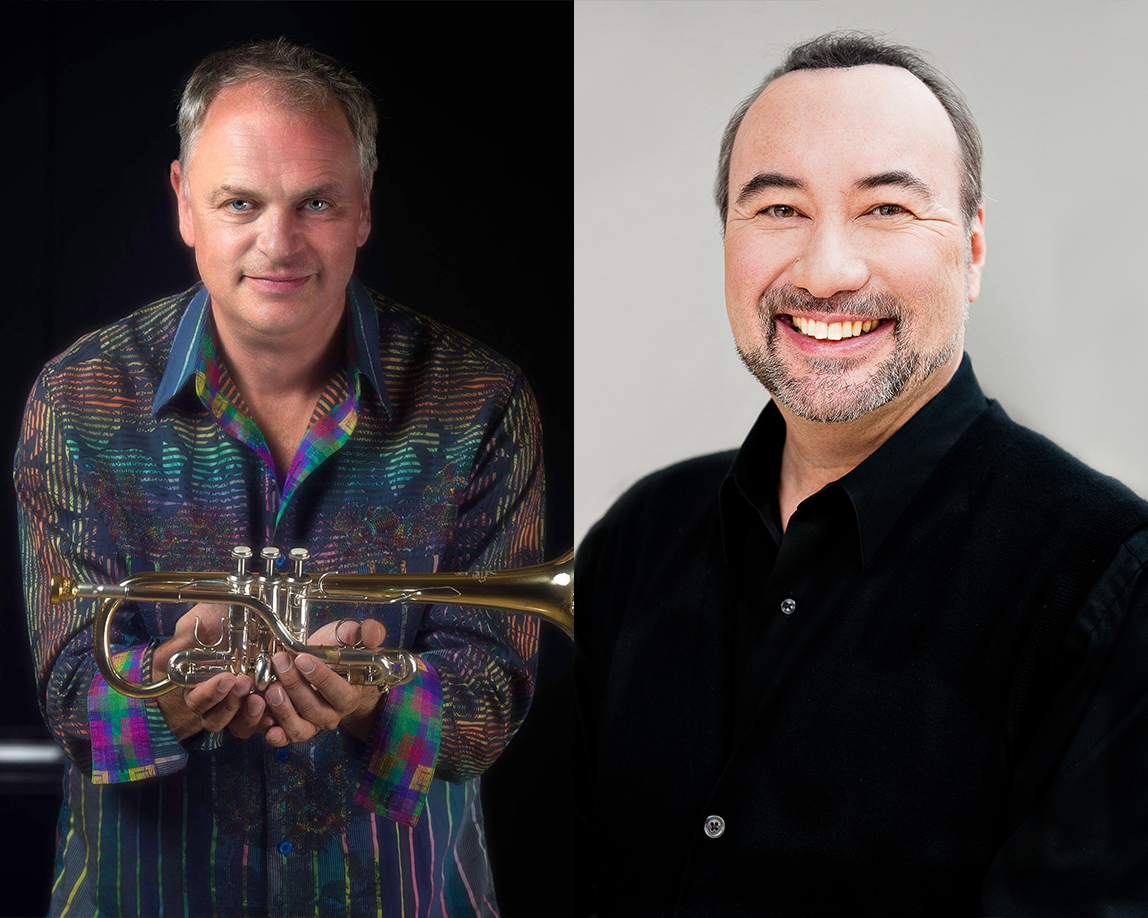 Instrumental Album of the Year  2022

Matt Catingub & Canadian All Star JazzPops Orchestra , Then is Now Rhapsody in Blue

As the first classical brass soloist to ever receive the Order of Canada, Jens Lindemann is hailed as one of the most celebrated artists in his instrument’s history. Jens has played both jazz and classical in every major concert venue in the world: from the Philharmonics of New York, Los Angeles, London, Berlin, Moscow and Tokyo to Carnegie Hall. He was featured at the 2010 Olympics and has also won major awards ranging from Grammy and Juno nominations (in four categories) as well as receiving three honorary doctorates. Jens is artistic director of the Jeju International Wind Festival in Korea and Head of the Banff Centre International Brass program.

Pianist Jon Kimura Parker is a veteran of the international concert stage. He won the Gold Medal at the Leeds International Piano Competition, received Honorary Doctorates from the University of British Columbia and the Royal Conservatory of Music and received the Order of Canada. He has performed regularly in the Berlin Philharmonie, Carnegie Hall, London’s South Bank, the Sydney Opera House, and the Beijing Concert Hall. He is Creative Partner for the Minnesota Orchestra and serves as the Artistic Director for the Honens International Piano Competition.

“The Canadian All Star JazzPops Orchestra is a collective of artists from Newfoundland to British Columbia.  It includes multiple Juno award winners and nominees ranging from Robi Botos to Mike Downes to Al Muirhead and more.  Assembled at the Banff Centre for this instrumental recording, the final work (‘Rhapsody in Blue’) was recorded at the height of the Covid pandemic with every artist playing in total isolation from their respective homes across the nation.  They are a true reflection of the fact that the music must always go on.”

Then is Now Rhapsody in Blue
YEAR