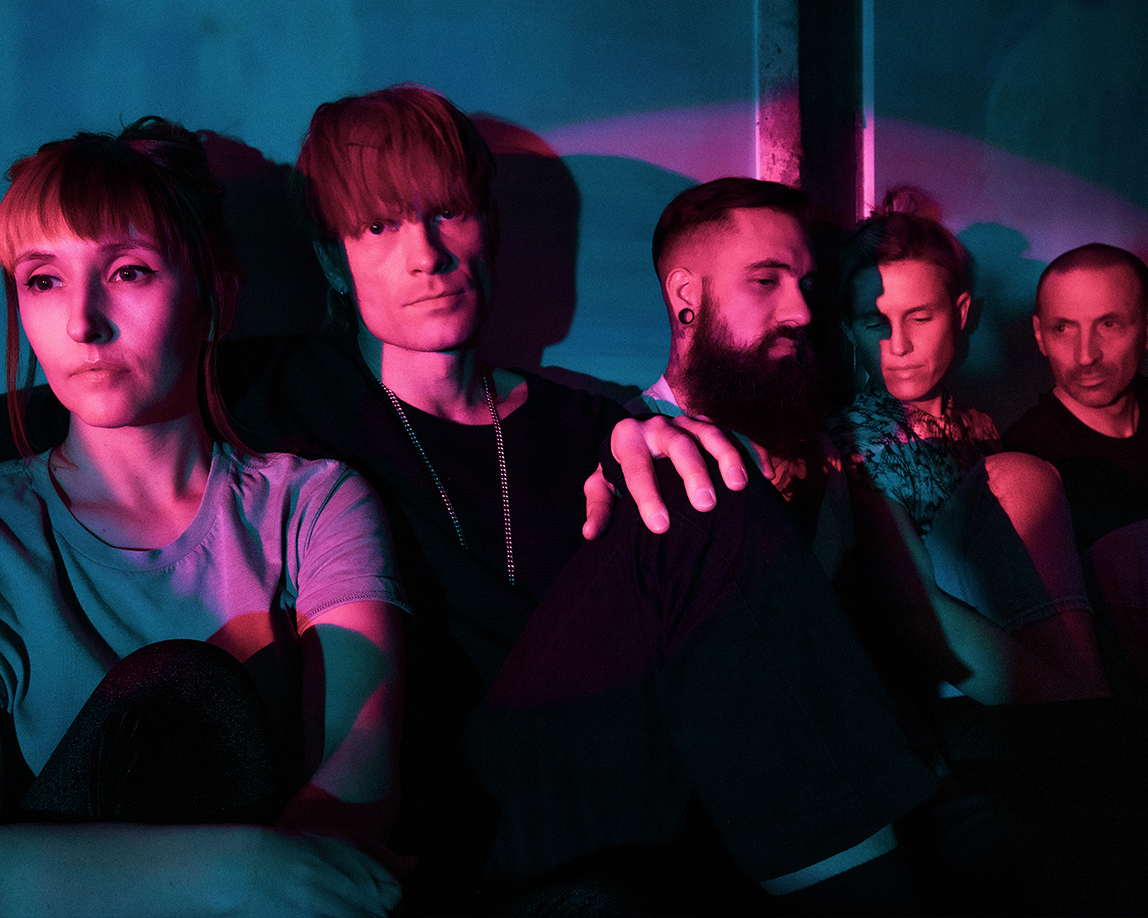 Mother Mother is a Canadian indie rock band based in Quadra Island, British Columbia. The band consists of Ryan Guldemond on guitar and vocals, Molly Guldemond and Jasmin Parkin on vocals and keyboard, Ali Siadat on drums, and Mike Young on bass. The band has had a whirlwind decade; over 1.3 billion streams and views, more than 15 million monthly listeners and counting on digital platforms and 3.1 million Shazam searches. The band had a recent feature in Rolling Stone, and a performance on The Late Late Show with James Corden. Globally, the band’s avid fanbase continues to grow exponentially, as their presence on TikTok organically exploded during the fall of 2020 during lockdown. A variety of songs were used virally on the platform over 325 million times, resulting in millions of streams and new followers on streaming platforms and socials, and a sold-out global tour for 2022. Mother Mother’s new album Inside is available now.