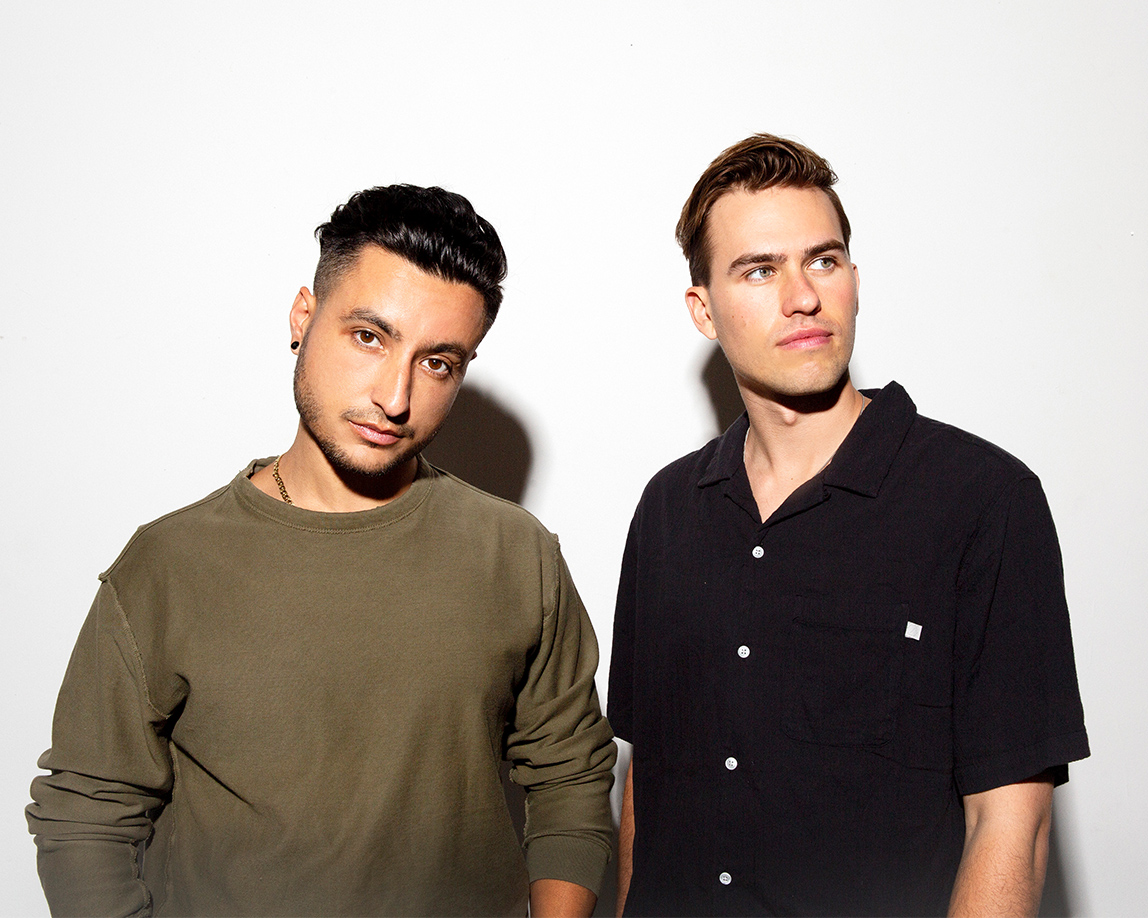 With their worldwide smash hit “Body” (feat. Brando), Loud Luxury—who is Canadian duo Andrew Fedyk and Joe De Pace—is certified Diamond (10x Platinum) in Canada, multi-Platinum in Australia, Switzerland, Austria, Denmark, U.K. and the U.S., and Platinum in the Netherlands, Norway and Sweden. Its follow-up, “Love No More” with anders, sits at over 150 million streams on Spotify, while “I’m Not Alright” with Bryce Vine adds to the tally with over 90 million. In 2020, the duo released their debut EP Nights Like This followed by singles “Like Gold” with Stephen Puth & Frank Walker, “Amnesia” with Ship Wrek & GASHI, and viral song “Turning Me Up (Hadel Ahbek)” with Issam Alnajjar & Ali Gatie. Loud Luxury scooped up three 2020 JUNO Awards nominations for ‘Dance Recording Of The Year,’ ‘Fan Choice Award’ and ‘Group Of The Year’ (including one win) following four nominations (including one win) in 2019 as well as 2x iHeart Music Awards nominations for ‘Dance Song Of The Year’ and ‘Dance Artist Of The Year’ in 2020. In 2021, the pair released their second EP Holiday Hills highlighting collaborations with Cat Dealers, Drew Love and Thutmose.