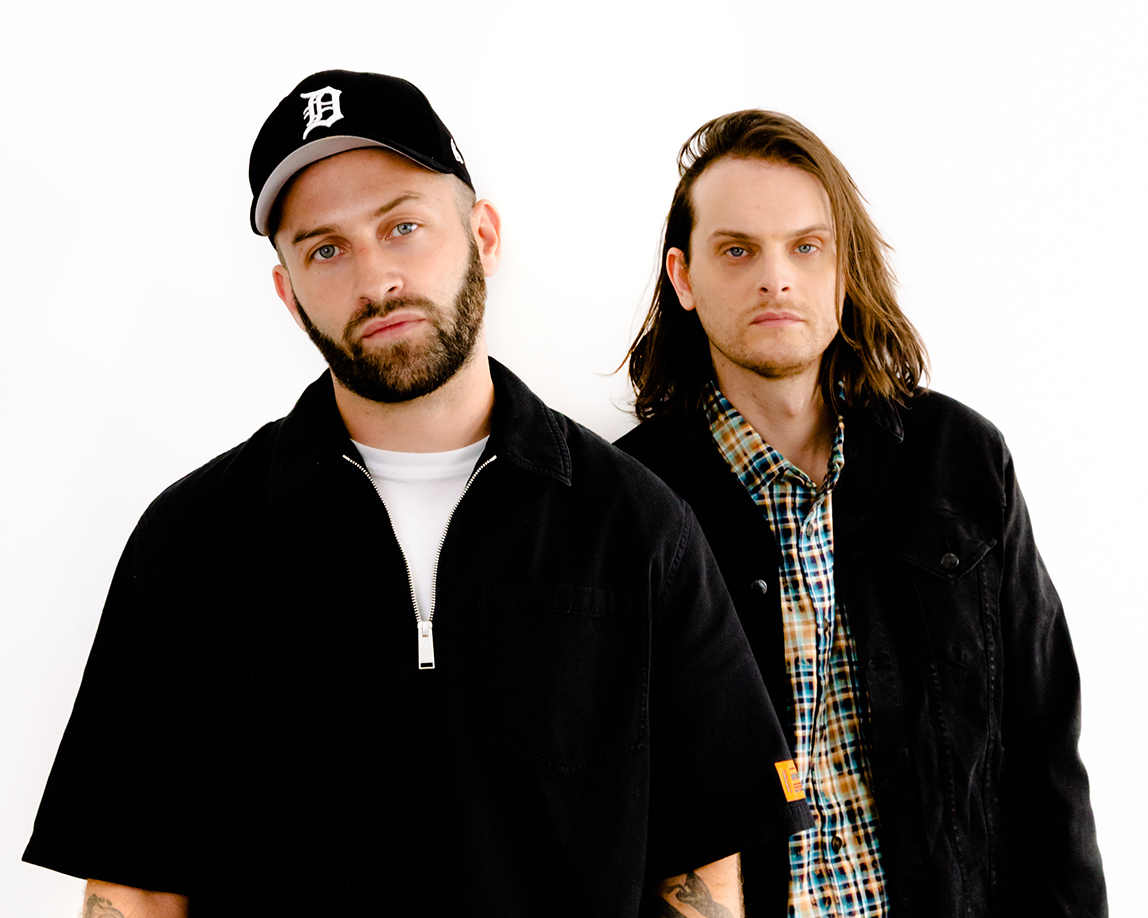 “Formed in 2009 in Toronto by producers/DJs Dylan “DC” Mamid and Zachary “Hooks”
Rapp-Rovan, Zeds Dead is one of the most successful independent electronic acts of the
past decade, counting hundreds of millions of streams, dozens of Top 20 Billboard hits and
multiple JUNO Award nominations.

Zeds Dead and Deadbeats have recently expanded into the live events space via the
branded Deadbeats Tour and the annual DeadRocks , a headlining show at Red Rocks
Amphitheatre in Denver, which has sold out every year since launching in 2014.”