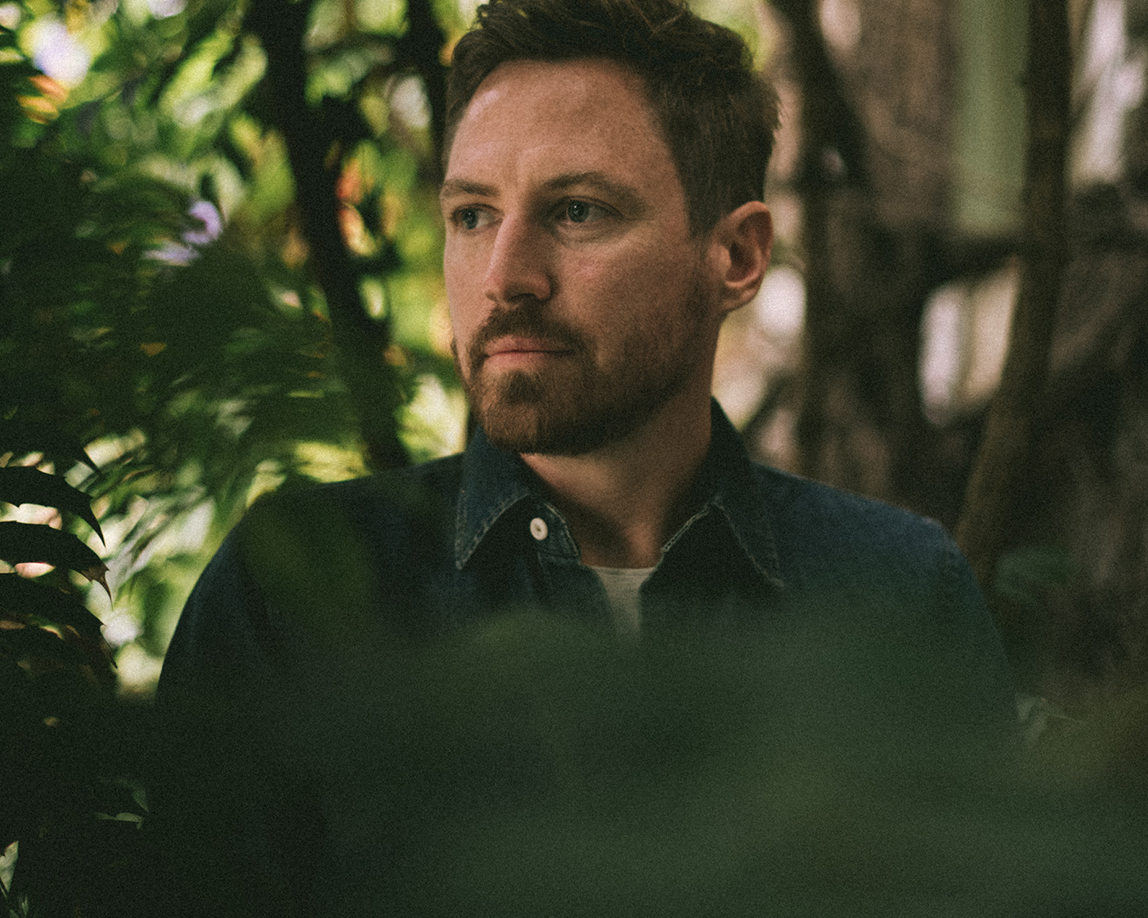 Tor is a Vancouver-based music producer and DJ who has been releasing original music since 2011.

“Oasis Sky” is Tor’s first original body of work since his 2016 album, “Blue Book”. It expands on the latter’s meditative energy with the producer’s signature warmth and beat-driven atmospherics, while digging deeper into the experiences and emotions that have informed the past 4 years of his life. The album began to come into focus after slowing down, establishing roots, finding centre and introspection in a new living space.

“For me, this album is a reflection on my sense of home,” says Tor. “It’s a highrise apartment, looking out over rooftops, trees, and mountains. It’s filled with plants and flowers, and to me, it feels like an oasis in the sky.”