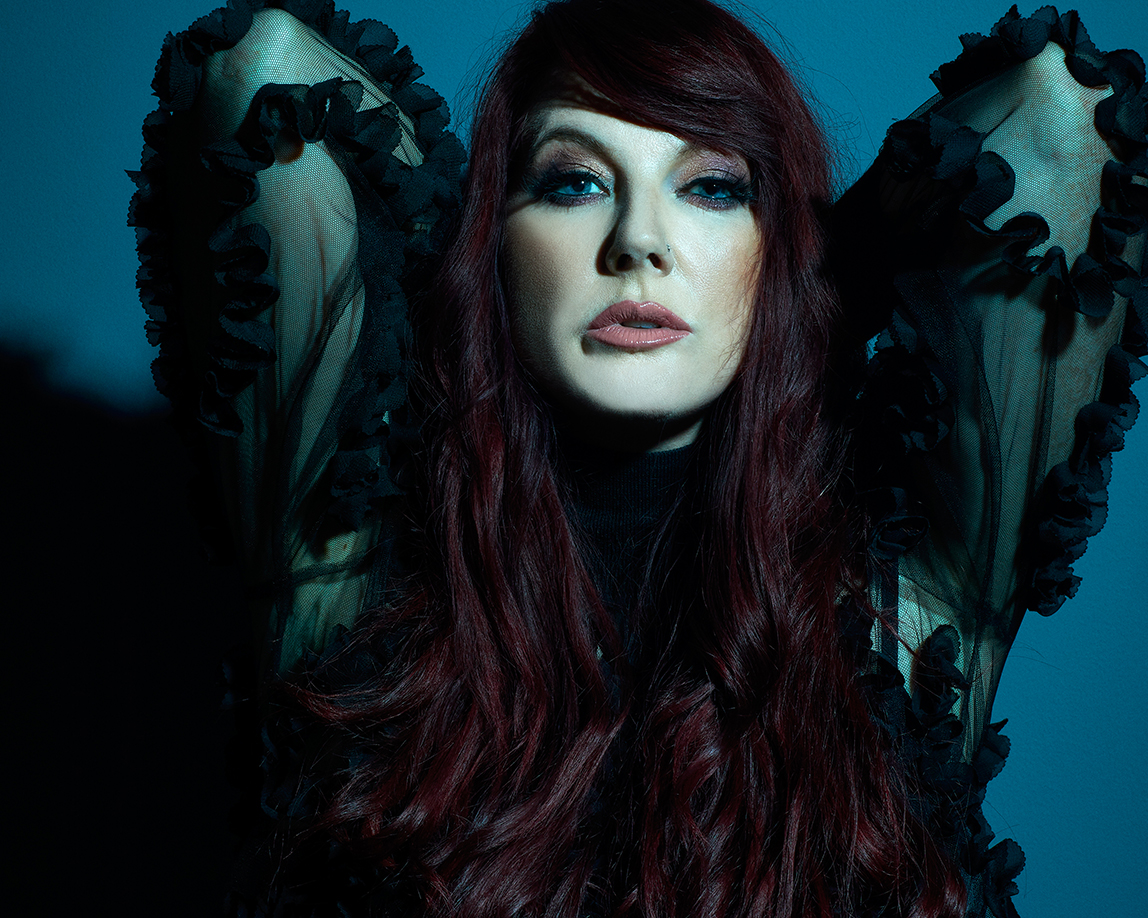 With beginnings playing for the LGBTQ2S+ community and Guvernment Nightclub, and then the following years touring the globe, Sydney Blu has released music on some of the most recognized labels including Hot Since 82’s Knee Deep in Sound, Deadmau5’s Mau5trap, Kevin Saunderson’s KMS Records, and Roger Sanchez’s UndrtheRdr. Her release “Give It Up For Me” on Mau5trap was one of Beatport’s highest selling songs, making her the female electronic music producer to have a top 10 hit on the platform. 2018 she hit Top 10 on Beatport with her single “Mind Games” on Hot Since 82’s Knee Deep in Sound and the song was premiered by Billboard Magazine.