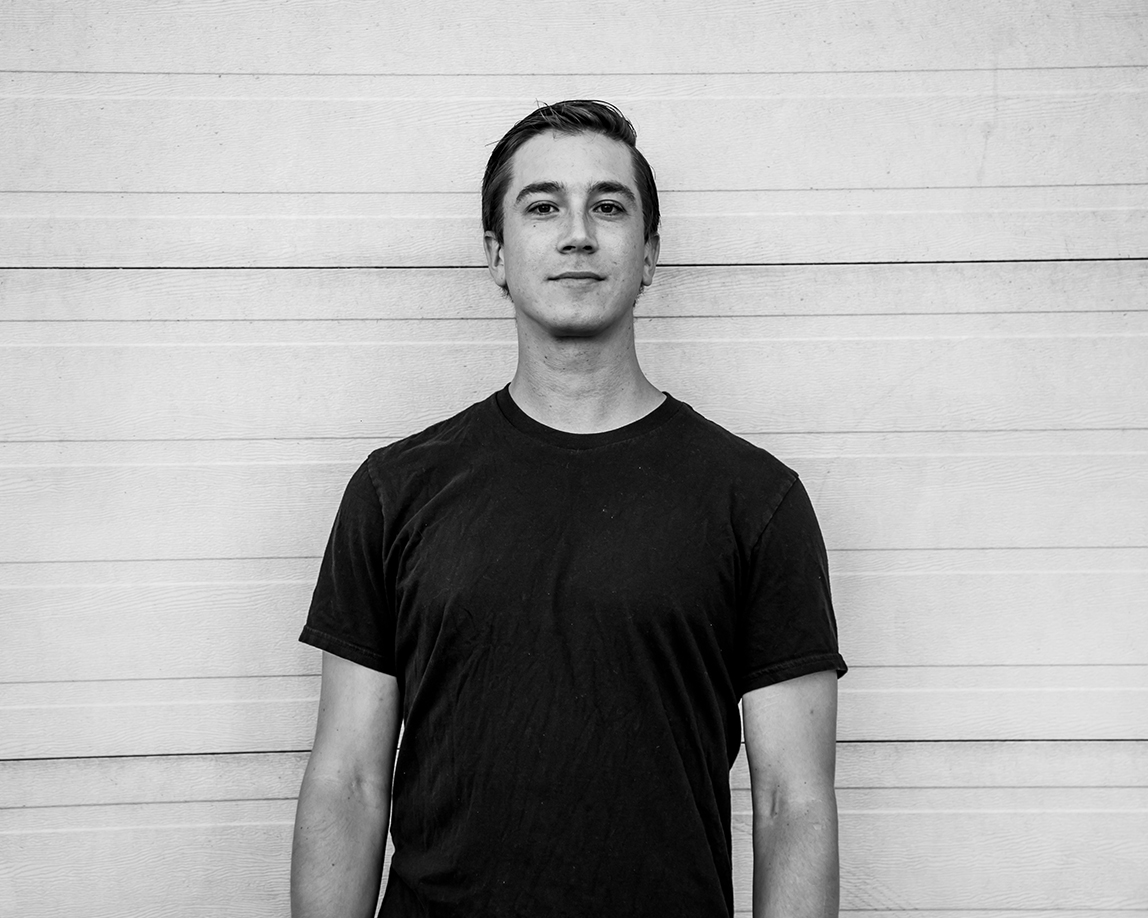 ATTLAS , Out Here With You

Over the course of the past four years, ATTLAS has become one of mau5trap’s most celebrated artists. Canadian musician Jeff Hartford’s enthusiasm for music began at a young age, he grew up playing in bands and learning instruments like piano, trumpet, and guitar. His immersion in songwriting continued to grow when he attended university, and he interned for a composer after completing his courses. It was during this time that he started applying the techniques he’d learned in the studio to electronic music and began sending his completed works to deadmau5’s mau5trap label. The label initially signed a few tracks and then ATTLAS as an artist, and Hartford released three EPs in 2015 via the Canadian imprint.

In the years since then, he’s delivered singles, EPs, and remixes – all showcasing the textured, introspective sound he’s spent years cultivating. 2019 brings exciting new developments to the ATTLAS journey, including a new installment of his lauded Storyline series and a debut album. The album will “synthesize all the experiences and wandering paths that ATTLAS walks,” according to Hartford, bringing together heavier sounds and the emotive melodies he’s built his musical brand on. “[The album is me] trying to learn who I am and tell my story through music, which has given me so much and has been a home for me: a place to create, a shelter from the storm, and a launch pad into the greatest adventure of my life.”

Out Here With You
YEAR