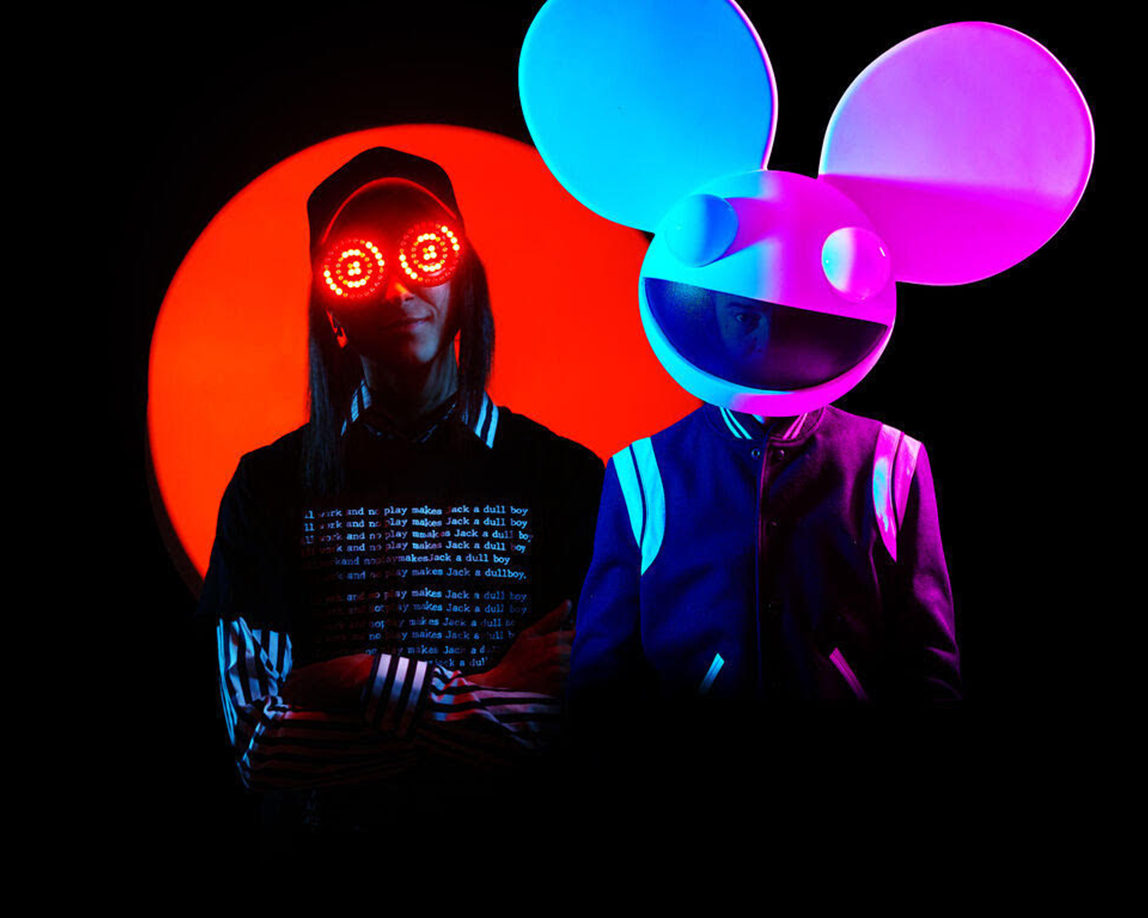 At just 26 years old, Canada’s REZZ stands with the best of her peers, but she has a sound that’s all her own. She oozes originality and produces genre-bending electronic works, striking a sharp balance between bass-heavy and minimal tech compositions. REZZ, through her early productions on Soundcloud caught the ears of deadmau5 and Skrillex, who in 2015 oversaw the release of her debut, Insurrection, on OWSLA’s NEST HQ imprint.

Joel Zimmerman, more commonly known as deadmau5 (pronounced ‘dead mouse’), is one of the world’s most respected electronic music producers of modern times. Enjoying international chart success with his platinum-certified single “Ghosts ‘n’ Stuff,” as well as “Professional Griefers,” “Sofi Needs A Ladder” and “I Remember,” he has also released seven critically acclaimed albums: an orchestral album where’s the drop?, W:/2016ALBUM/ and > album title goes here < (both reached #1 on the Billboard Dance/Electronic Chart), 4×4=12 (recognized for having sold well over 1,000,000 copies in the U.S.), For Lack Of A Better Name, Random Album Title and while(1<2). The multiple JUNO Award-winning and GRAMMY®-nominated artist's ability to push the boundaries of his talent grows at an equal rate to his fan base.