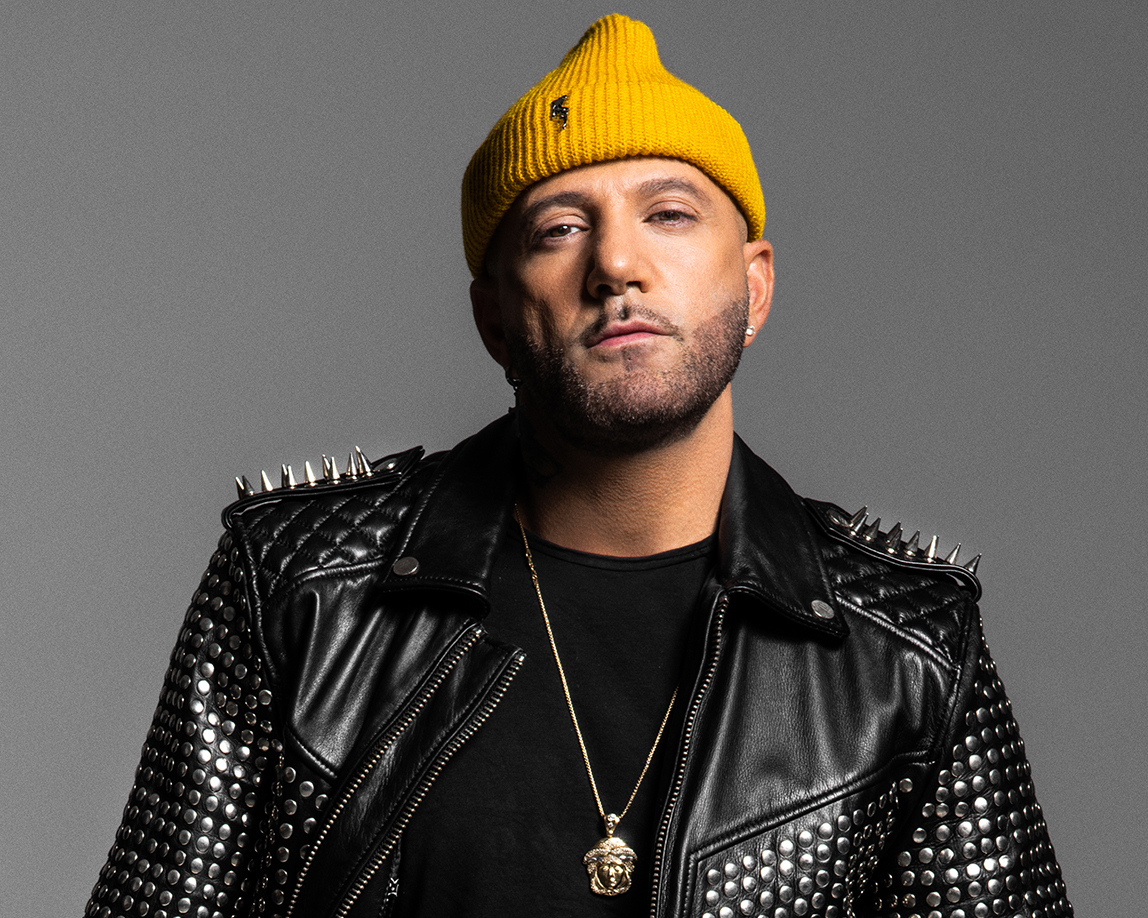 Karl Wolf , Get Away (Radio Edit)

Karl Wolf is a Lebanese-Canadian musician raised in Dubai and based in Toronto. He is a singer, songwriter and producer who has released 5 certified Gold singles in addition to his 4X platinum international hit, “Africa”. Having collaborated with the likes of Timbaland, Juicy J, Fatman Scoop, among others, the MTV Europe and 6-time SOCAN award winner has now released 8 studio album, including his latest one: 2AM Vibes! More releases to come, stay tuned!

Get Away (Radio Edit)
YEAR