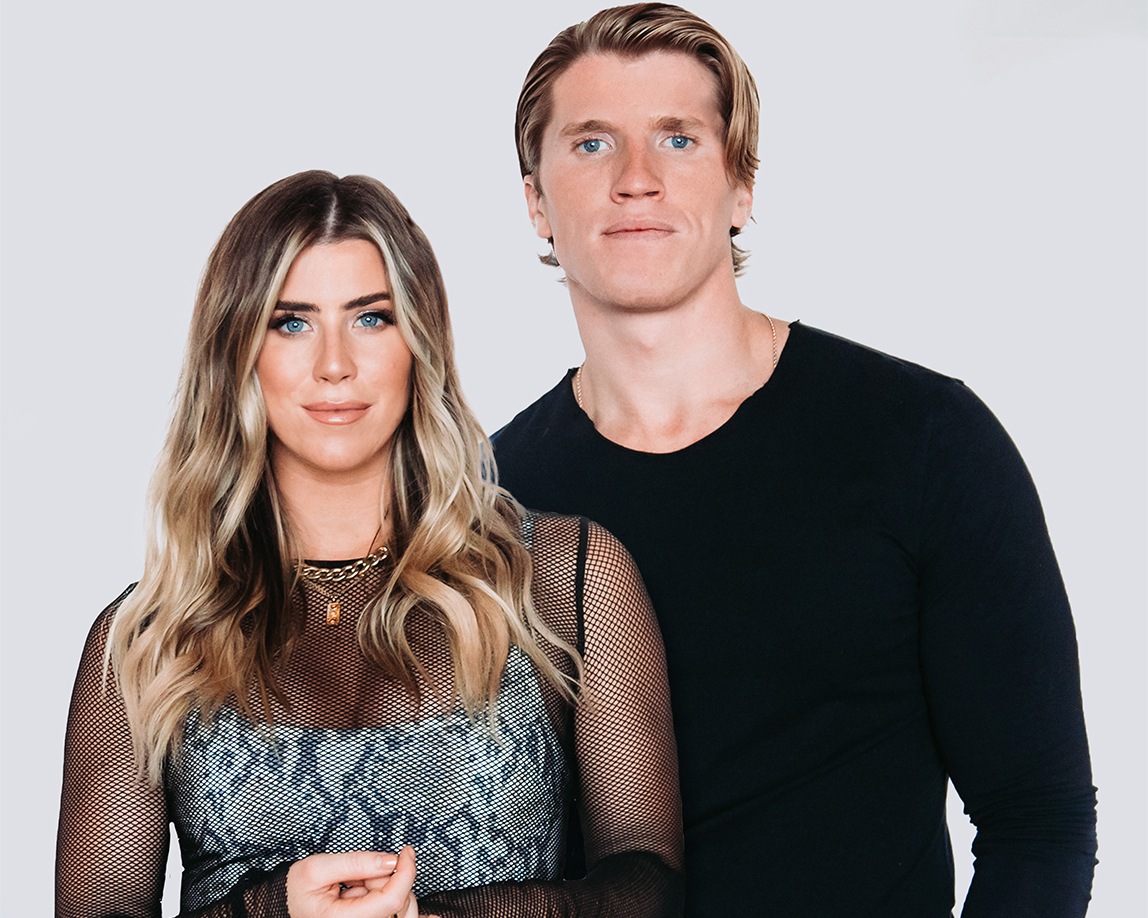 The Reklaws are a one-of-a-kind duo made up of siblings Jenna and Stuart Walker, proud to bring the party to every stage they stand on. The Reklaws found breakout success with their debut single “Long Live the Night,” the most-streamed domestic song of all Canadian country artists and theme song for the CFL Thursday Night Football national broadcast in 2018/2019. 2021 has been a record-breaking year for the brother-sister duo. Their viral TikTok hit “What the Truck” recently earned GOLD-certification, making it the fastest-ever Canadian country song to go GOLD in the streaming era. This year also saw the pair garner a JUNO Award nomination and 6 2021 CCMA Awards nominations, making them the most nominated artists for the 2021 CCMA Awards.

The Reklaws hold 3 JUNO nominations, 3 CCMA Awards, 2 #1s at Canadian Radio, 6 GOLD and 2 PLATINUM singles and a GOLD-certified debut album (Freshman Year). With 210M+ Global Streams, 4 of the top 20 streamed singles by a Canadian country artist since 2019 (more than any other artist) and the most domestically streamed debut album in Canadian country history, it’s clear that The Reklaws are poised to be country’s next superstars.