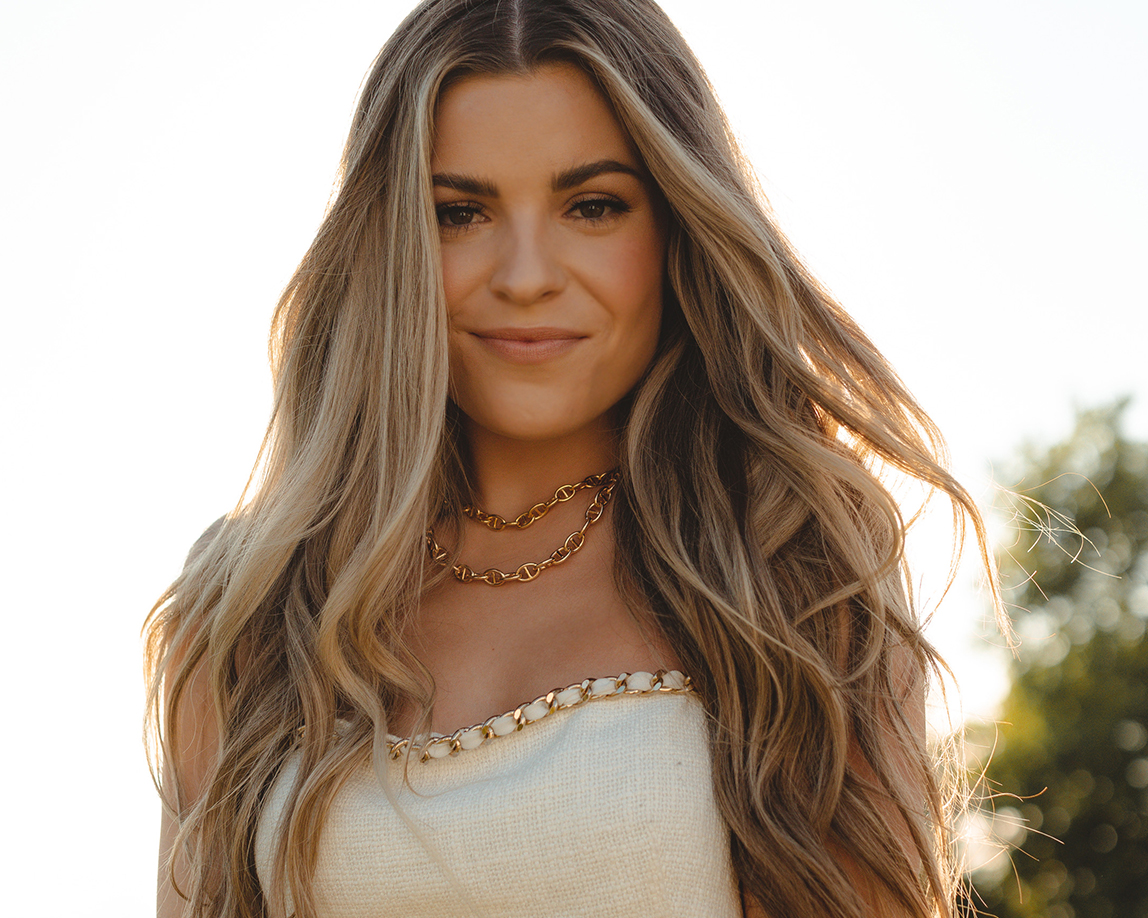 Tenille Arts’ latest album Girl To Girl hits October 22, 2021 and follows her critically-acclaimed Love, Heartbreak, & Everything In Between, which yielded her first #1 single “Somebody Like That.” “Back Then, Right Now” from Girl To Girl is her single released simultaneously in the U.S. and Canada. Her 2016 self-titled debut EP peaked at #1 on the iTunes Canada Top Country Album Chart and cracked the Top 100 on the U.S. iTunes Country Album Chart. In 2019, she made her Grand Ole Opry debut, followed by a 2020 appearance at the Ryman Auditorium. “Somebody Like That” spent three weeks at #1 on the Radio Disney Country Top 50 chart, was the #1 most added single the week it impacted Country radio and made history as the first #1 Country single written, produced and performed by all females. In 2021, she received her first U.S. award nomination for the 2021 ACM New Female Artist of the Year and was included in CMT’s Next Women of Country Class of 2021. She recently wrapped up touring with Lady A on their What A Song Can Do Tour.