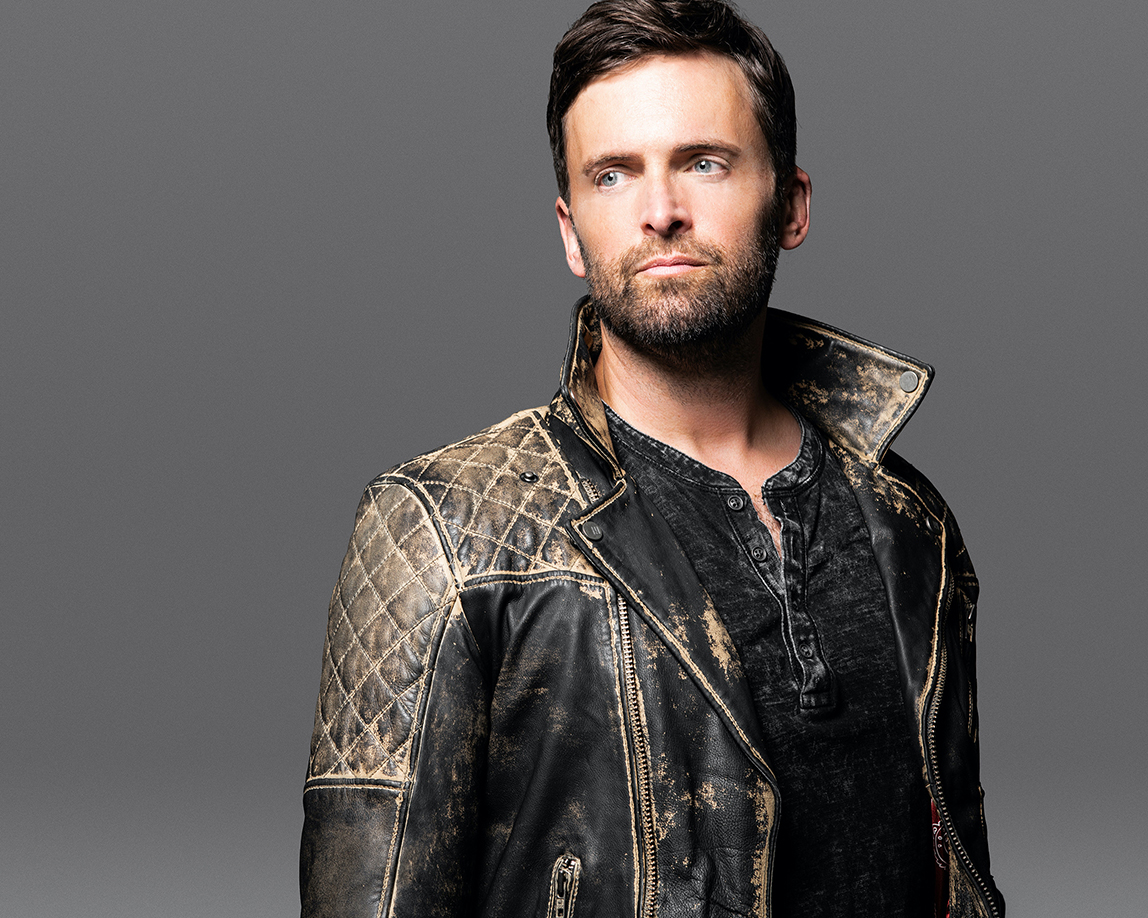 Since his debut single “Brothers” hit the US Top-40 back in 2008, triple platinum selling and multi-award-winning Dean Brody has become one of the most beloved Canadian country artists of his generation. A passionate storyteller and unmatched lyricist, Dean continues to remain at the top of the Canadian country landscape with an impressive 30 Top-10 singles (6 which went #1 – most recently with his history-setting “Boys” duet alongside country music’s fastest rising star Mickey Guyton) and has captured more than 256+ million global streams. Only Shania Twain has more Canadian streams than Dean when looking at Canadian country artists “lifetime” results.

No artist has ever owned the Canadian stage like Dean, consistently selling out arenas across the country, headlining Canada’s biggest music festivals and becoming the only Canadian country artist to hold a 4-year residency at Toronto’s Budweiser Stage. While a celebrated entertainer with 17 CCMA Awards and 2 JUNOs to his name, Dean also dedicates a large part of his life to philanthropic efforts through his charity, The Dean Brody Foundation. On top of all this trailblazing as an artist and philanthropist, in the late Spring of 2020 Dean created and launched his own signature Canadian-sourced lager “Hucklejack”, securing a rare placement on the Ontario LCBO shelves, a testament to the strength of his star-power and music brand.