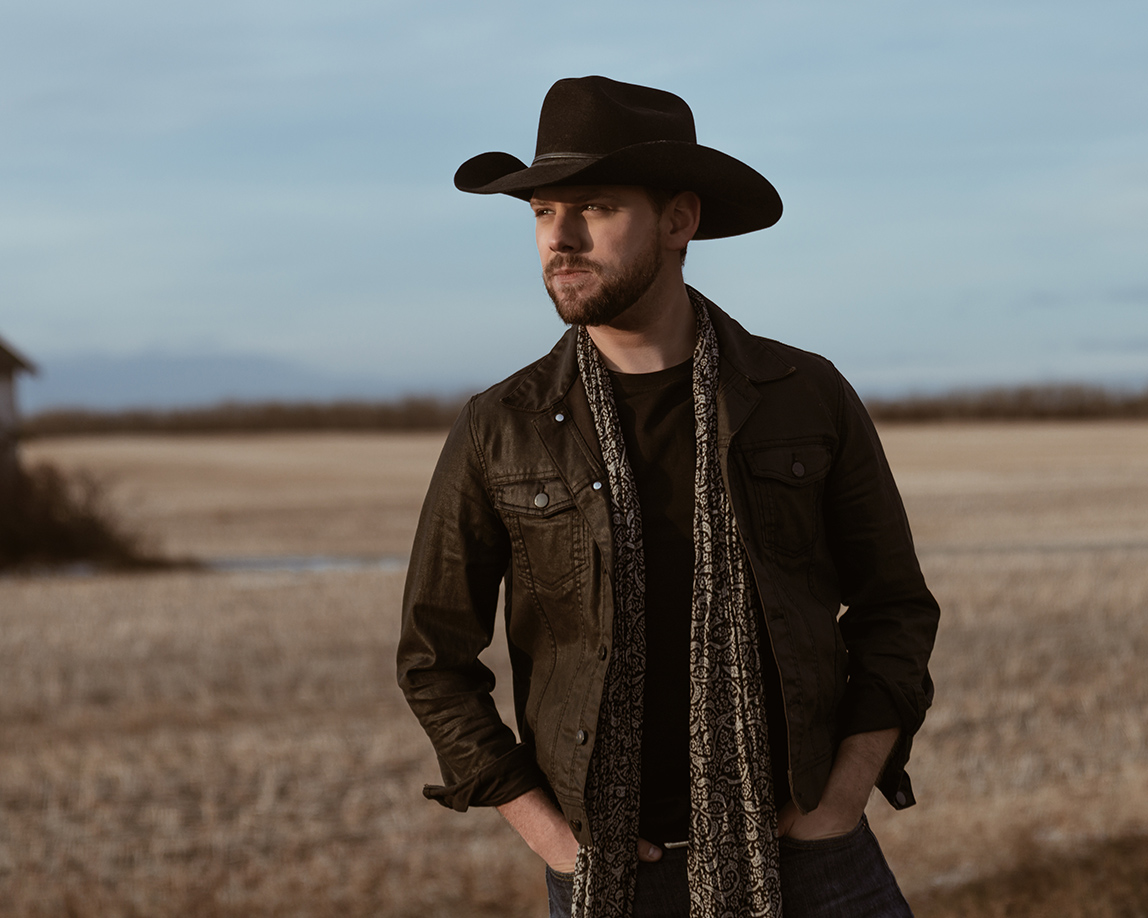 Brett Kissel , What Is Life?

If you’re a fan of country music, you probably already know Brett Kissel’s story – owned his first guitar before he was even in school, released his first album before he could even drive – leading to him becoming Canada’s most dynamic country music artist before he turned 30 years old. Brett is exploding with gusto to keep the high-vibes rolling in 2021. Last year’s Now Or Never album featured some of his biggest hits to date – “Drink About Me,” “She Drives Me Crazy” and “A Few Good Stories” – and helped him obtain massive exposure in the U.S. for the first time in his career, including multiple performances on The Grand Ole Opry.

While fans were still buzzing about that album, Brett started looking towards his next release, but couldn’t get three words out of his head – What Is Life? The search for something “more” weighed heavily on the country star’s mind. Brett Kissel promotes unity and hopes to continue showing off the best Canada has to offer to the world – and cannot wait to perform from coast to coast once again. In the meantime, he invites fans to not just take some time and listen to his new album, but start thinking about those three powerful words – What Is Life?

Presented by Edmonton's Best Hotels
What Is Life?
YEAR