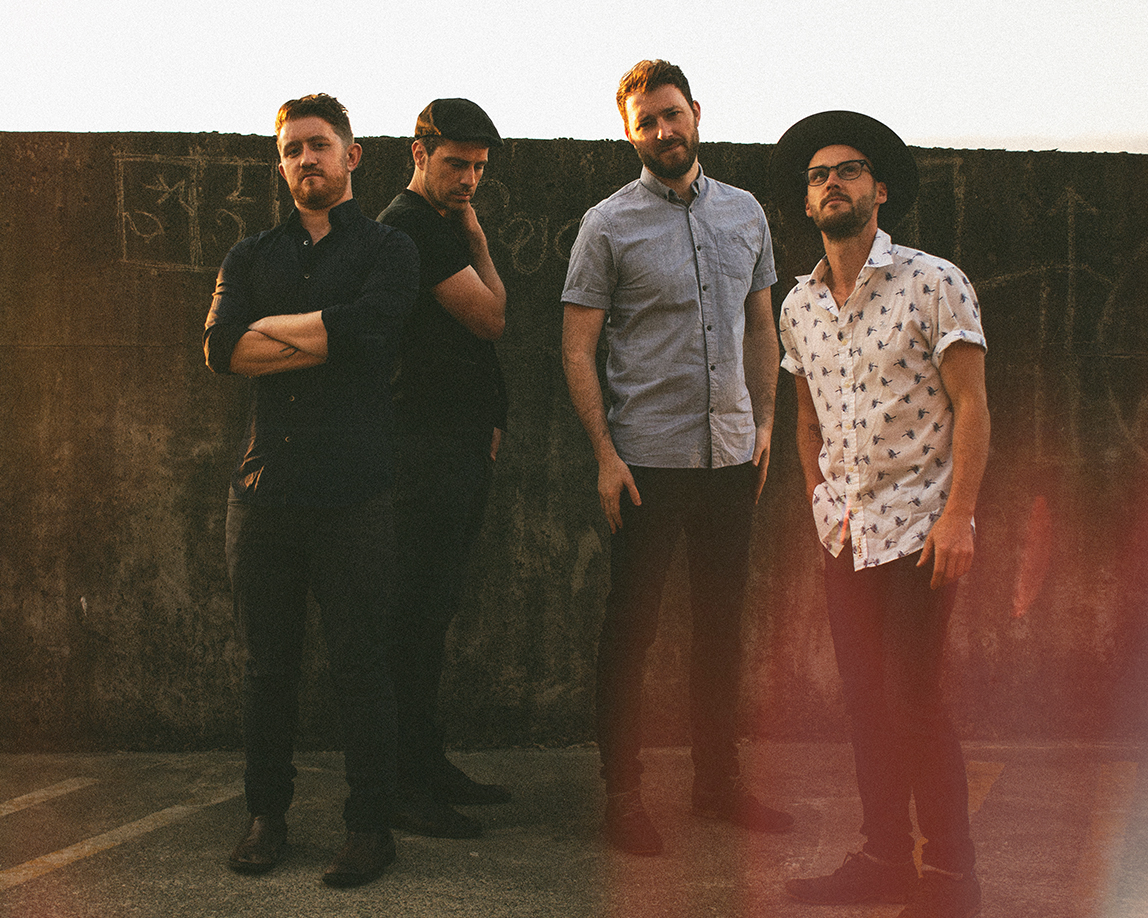 Four ferocious players, masterful composition, and a genre-bending sound—Juno award-winning The Fretless is a Canadian quartet that has firmly taken its place on the map to a progressive form of “trad”.

A supergroup of celebrated solo artists, The Fretless has been creating a singular and signature sound that dares to expand the idea of what a string music quartet can be—transforming fiddle tunes and folk melodies into intricate, beautiful, high-energy arrangements that have quickly gained a dedicated following and accolades from around the world. Within what appears to be a simple construct — two fiddles, a viola, and a cello — The Fretless has created a sound that is distinctly rich, multi-layered, and uniquely percussive. This tonal quality is pushing traditional music to new heights, producing a completely fresh approach to Folk music.