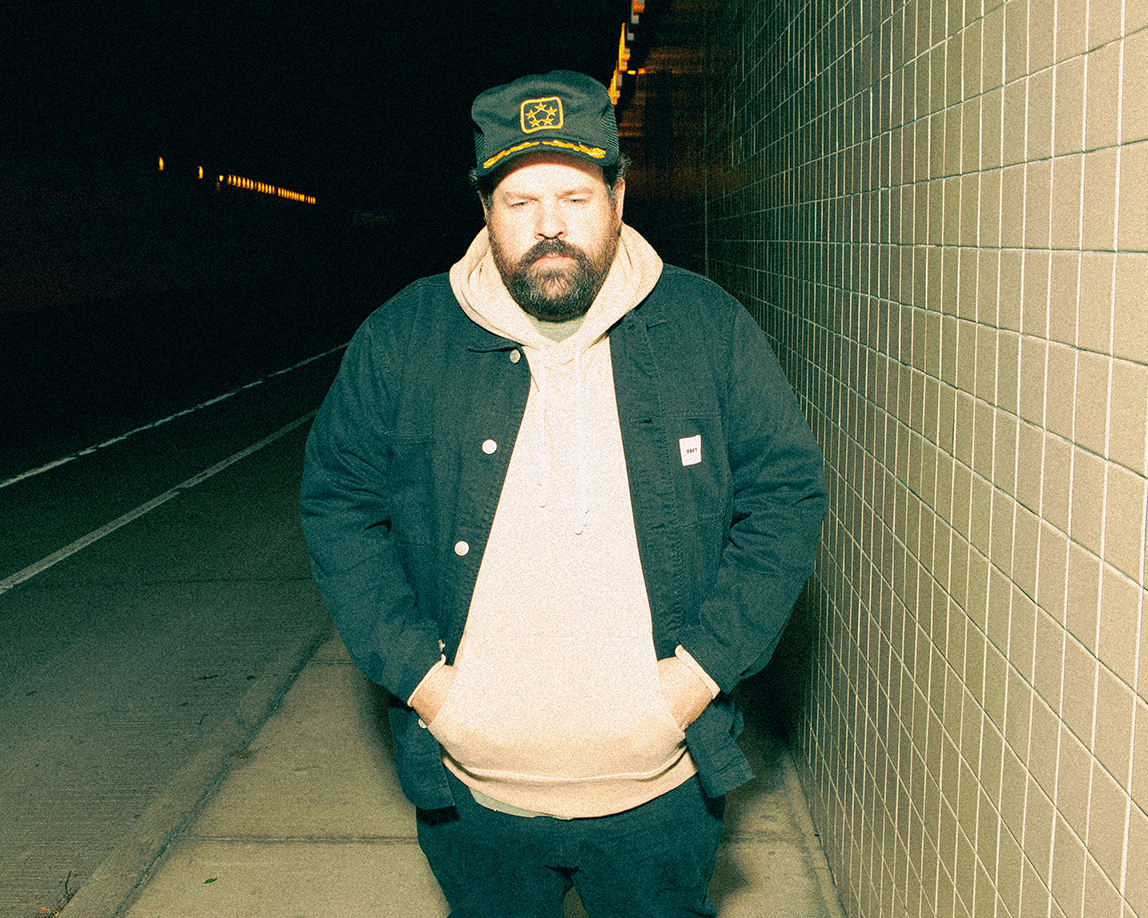 Late at night, as the world felt upside down in quarantine, Donovan Woods got to work on his latest album, Without People.

In a makeshift recording studio at his Toronto home, the acclaimed Canadian singer-songwriter tracked his vocals and guitar alone and then emailed files to producer James Bunton. Backing musicians sketched out their own parts in isolation from their respective homes.

This is not how Woods, winner of the 2019 Juno Award (for contemporary roots album) and whose songs have been recorded by the likes of Tim McGraw (“Portland, Maine”) and Lady A’s Charles Kelley (“Leaving Nashville”), prefers to create music.

“So much of what I like about making records is the spontaneity of making music in a room together, and we missed that,” Woods says.

And yet for an album made so piecemeal, Without People (out November 6 on Woods’ Meant Well label) is alive with intimacy and connection at a surreal time when we’re all in desperate need of both.

True to his reputation as in-demand songwriter at home in both folk and country music, Woods enlisted a who’s who of fellow songwriters: Ashley Monroe, Jessie Jo Dillion, Dustin Christensen, and Ed Robertson (of the Barenaked Ladies), among others.