2022 CONTEMPORARY ROOTS ALBUM OF THE YEAR | AHI | | The JUNO Awards 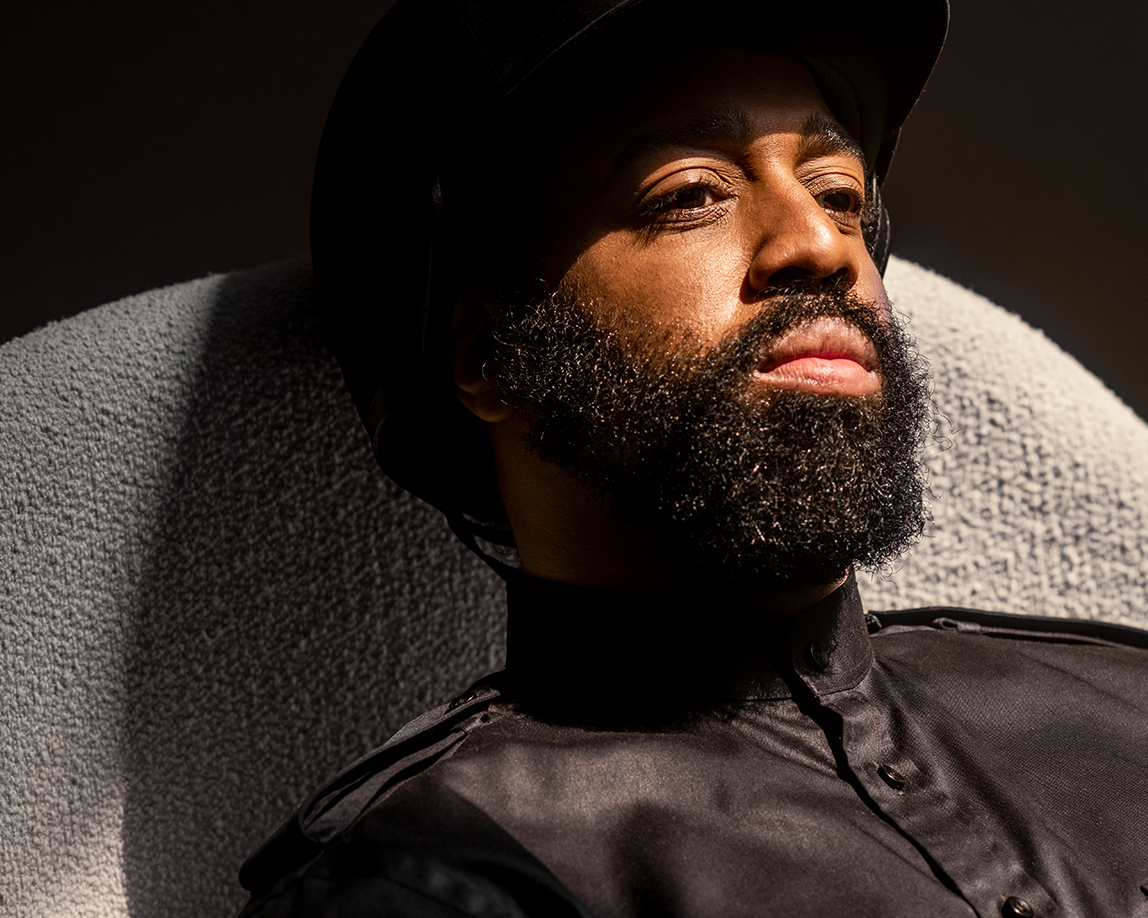 Though much has been made of AHI’s years spent backpacking everywhere from the hills of Ethiopia to the jungles of Trinidad, Prospect, the globetrotting singer/songwriter’s extraordinary new album, is the story of an even more profound journey: an internal quest for understanding and self-discovery. Recorded in Nashville with GRAMMY-winning producer Paul Mabury, the collection is bold and expansive, with a captivating, immersive sound that showcases the raw power of his gravel-on-silk vocals. The songs are deeply introspective and the performances are fearless, blurring the lines between roots, folk, pop, and soul as they grapple with pain and healing, faith and resilience, connection and identity.

Born in Ontario, AHI grew up in a traditional West Indian family that considered music diversionary entertainment, but after dropping out of school to hike, meditate, and fast his way across the world, he set his mind to pursuing songwriting professionally. His debut album, We Made It Through The Wreckage, was a breakout hit, with lead single “Ol’ Sweet Day” racking up more than 14M streams and earning AHI an NPR Tiny Desk Concert. 2018’s In Our Time, garnered a JUNO nomination and led to dates with Patty Griffin, Michael Franti, and Lauren Daigle.