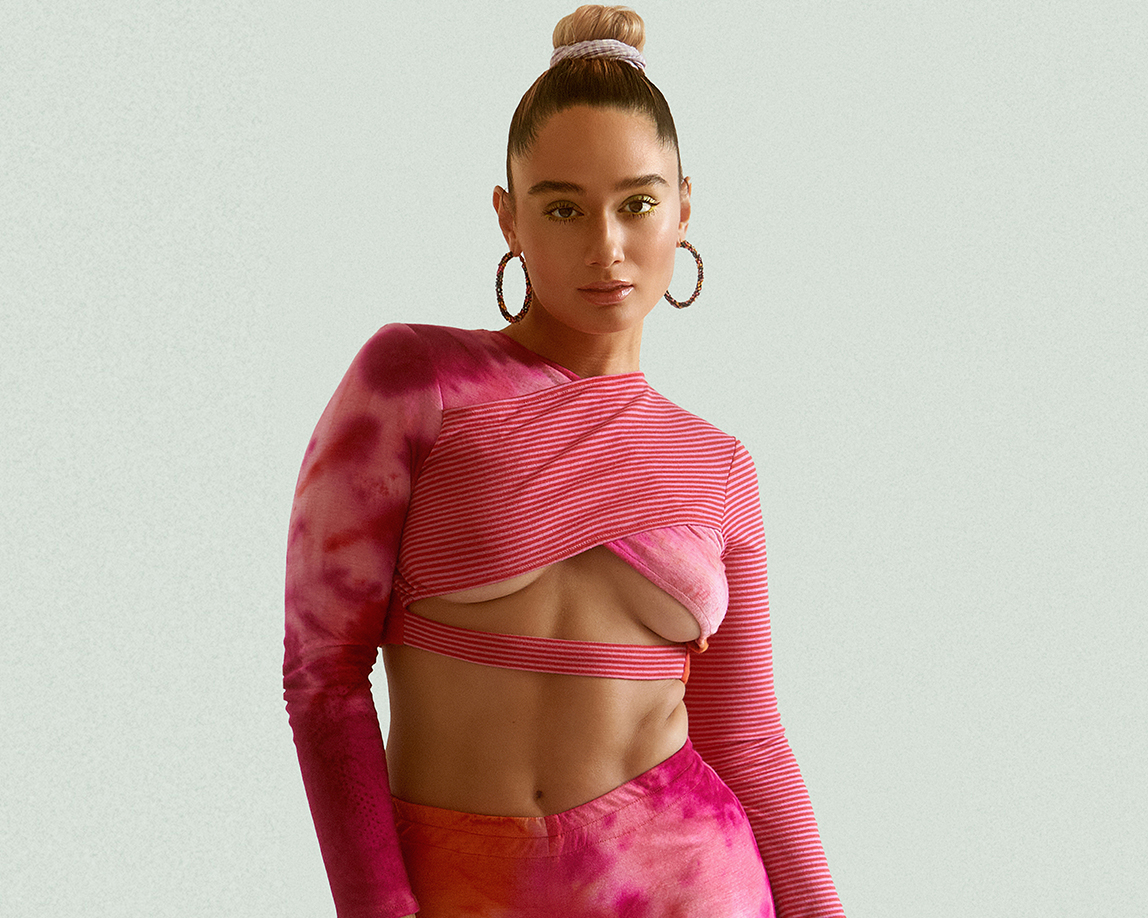 KALLITECHNIS is an eclectic Montreal-based singer, songwriter, producer & dancer whose work, while speaking to her beliefs, has garnered acclaim from Complex, Highsnobiety, Okayplayer, CBC, Vice, HYPEBAE, Clash & many more. Known for her warm, soulful vocals and introspective lyrics, KALLI’s sound is as it is presented: colo(u)rful. In just a few years KALLI has accumulated tens of millions of streams. She has had her music featured in several ads and Netflix shows, and she has sold out her own headlining shows and played major festivals.
Nonetheless, KALLI abides by her daily mantra: SOUL OVER EGO, as a reminder that her soul’s needs should always outweigh her ego’s wants.

– She has released music with KAYTRANADA, Pusha T and has been
mentored by Babyface

– Collaborated with brands like Lululemon, Converse, Vans and many more

– Has worked with both Grammy nominated and Grammy winning Producers

– Has graced the covers of several Spotify, Amazon, Tidal, and Pandora playlists

– Her song ‘Wake Up, Get Down” accumulated over a million Spotify streams in only 2 months