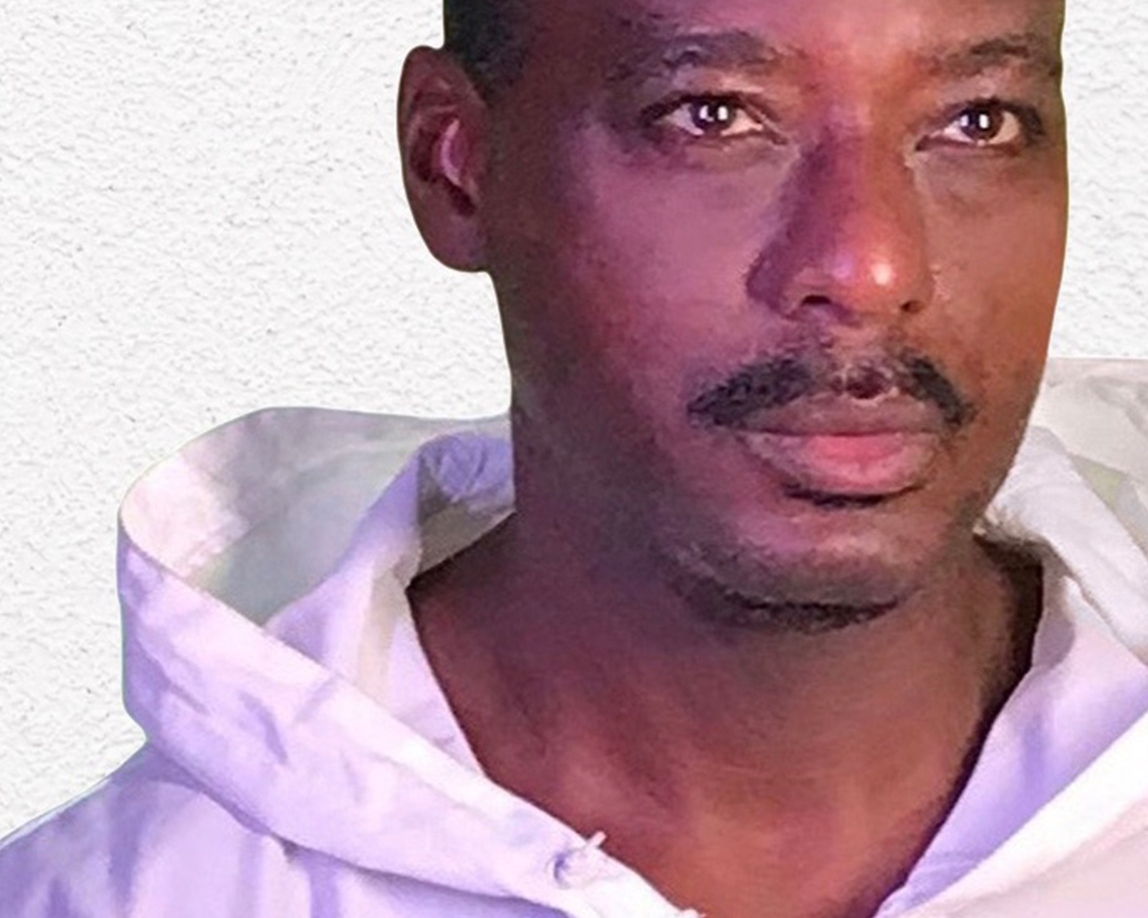 k-os started his career in 2002, with the release of “Exit” on Virgin/EMI Canada. k-os has 2 Platinum certified album in Canada for Joyful Rebellion (2004) and Atlantis: Hymns for Disco (2006), and one Platinum Certified video Publicity Stunt (2004). k-os is the featured vocalist on The Chemical Brothers’ single “Get Yourself High” (2003). He’s had several songs on the charts, and 3 Top 10 singles: “Crabbuckit”, “Sunday Morning” and “The Man I Used to Be”. He has collaborated with Drake, Broken Social Scene, Feist, DFA 1979 and Kaytranada.

“HOT BOY” follows up two popular singles for k-os, the dance-floor ready, “SUPERNOVAS” and his unique take on The Cars’ “Just What I Needed”. Exclaim Magazine listed the song as one of the best in “2021, The Year of the Cover”. K-os’ last two singles had support from Complex, Exclaim, ET Canada, From The Strait and Strombo.