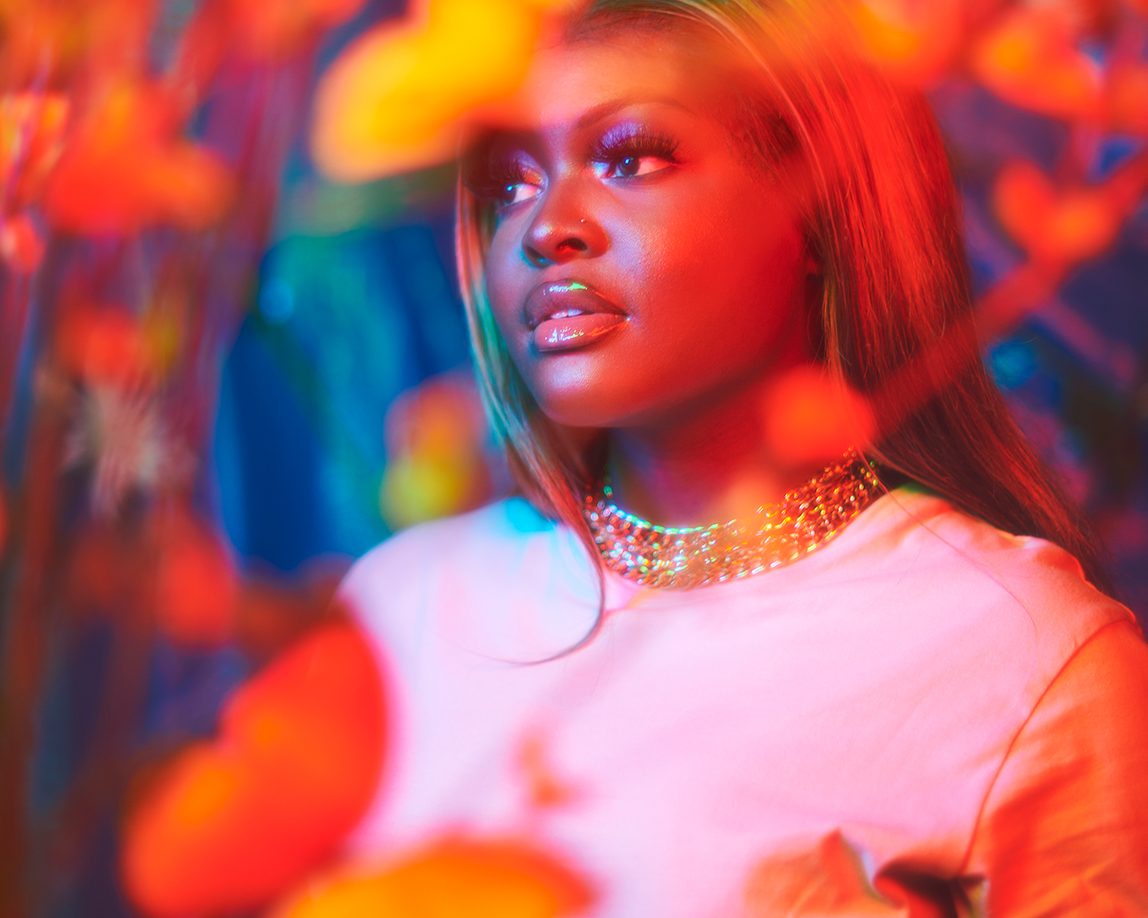 As a vocalist/songwriter, Aqyila leans on her instincts, first and foremost. Harmonies drip like honey without effort, while her dazzling vocal runs explode straight from the heart. In high school, the Mississauga, Ontario born artist picked up trumpet and posted vocal covers on YouTube. Her rendition of Alessia Cara’s “Here” even attracted kudos from the multi-Platinum superstar who messaged Aqyila with praise. After posting a short TikTok video singing about a bob shaped wig, followers from around the world demanded a full version, so she recorded her official debut single “Vibe for Me (Bob for Me).”

Highlighting her enigmatic tone and impressive range over hummable glassy guitar, it vaulted into the Top 100 of the TikTok All Time Top Tracks Chart and inspired hundreds of thousands of creates, including videos by mega-influencers Dixie D’Amelio, Merrick Hanna, as well as celebs like Lizzo and Monica. It also landed on the Spotify Viral 50 in Brazil, The Philippines, New Zealand, and beyond. Within a few months, the song clocked over 6.7M Spotify streams and over 3M YouTube views. Aqyila continues to elicit an innate emotional connection from audiences worldwide, charting on Spotify across four continents and generating tens of millions of views/streams.

Vibe for Me (Bob for Me)
YEAR