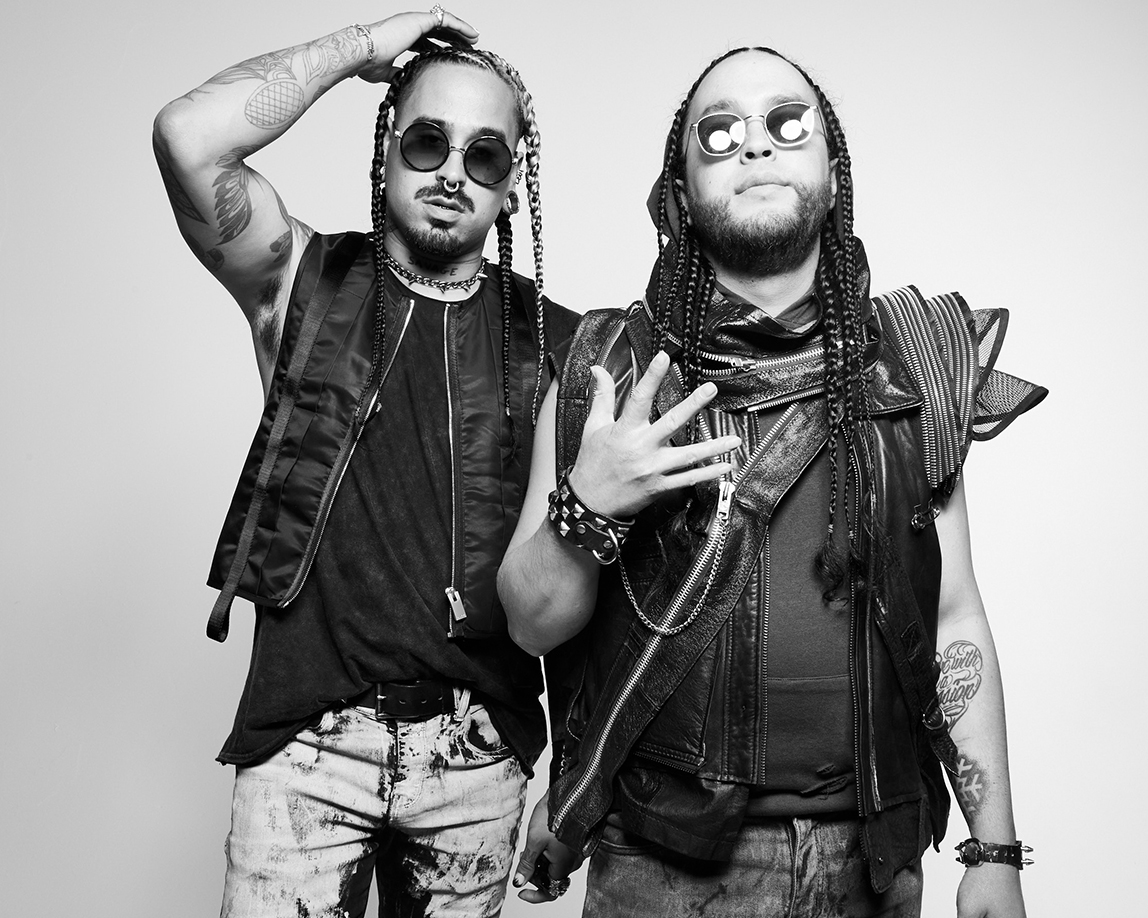 Snotty Nose Rez Kids formed in 2016. The duo Releasing back-to-back albums in 2017. Notably, “The Average Savage” was shortlisted for Polaris Prize, and Juno nominated. They followed up with TRAPLINE (2019), scoring WCMA and Indie awards and another Polaris Shortlist. They concluded 2019 performing 100 shows in Canada, US, Mexico, Europe and Australia.

In 2020, SNRK joined Amazon Music’s Rotation North playlist launch, were listed in Complex’s ones-to-watch and booked their first headline US tour. Derailed due to Covid, they wrote their next album, Life After. SNRK rebooked their US tour with 13 dates in fall 2021 to coincide with the release of “Life After” and released four advance singles, with stand-out Uncle Rico’s music video landing in rotation on MTV and BET.

To date, they’ve accumulated over 16,000,000 streams worldwide. The group have their music in ‘Inconvenient Indian,’ Syfy’s ‘Resident Alien,’ & CBC’s ‘Trickster,’ ‘Diggstown,’ ‘Eaux Turbulentes,’ and ‘Pretty Hard Cases.’ They have multiple #1’s on the IMC Chart, charted on !Earshot for forty weeks, and charted on NACC. They appeared on the cover of the Georgia Straights, June 2021 edition, and were selected as guest curators for the Indigenous playlists for both Spotify and Amazon Music.

Presented by Indigenous Tourism Association of Canada
Life After
YEAR