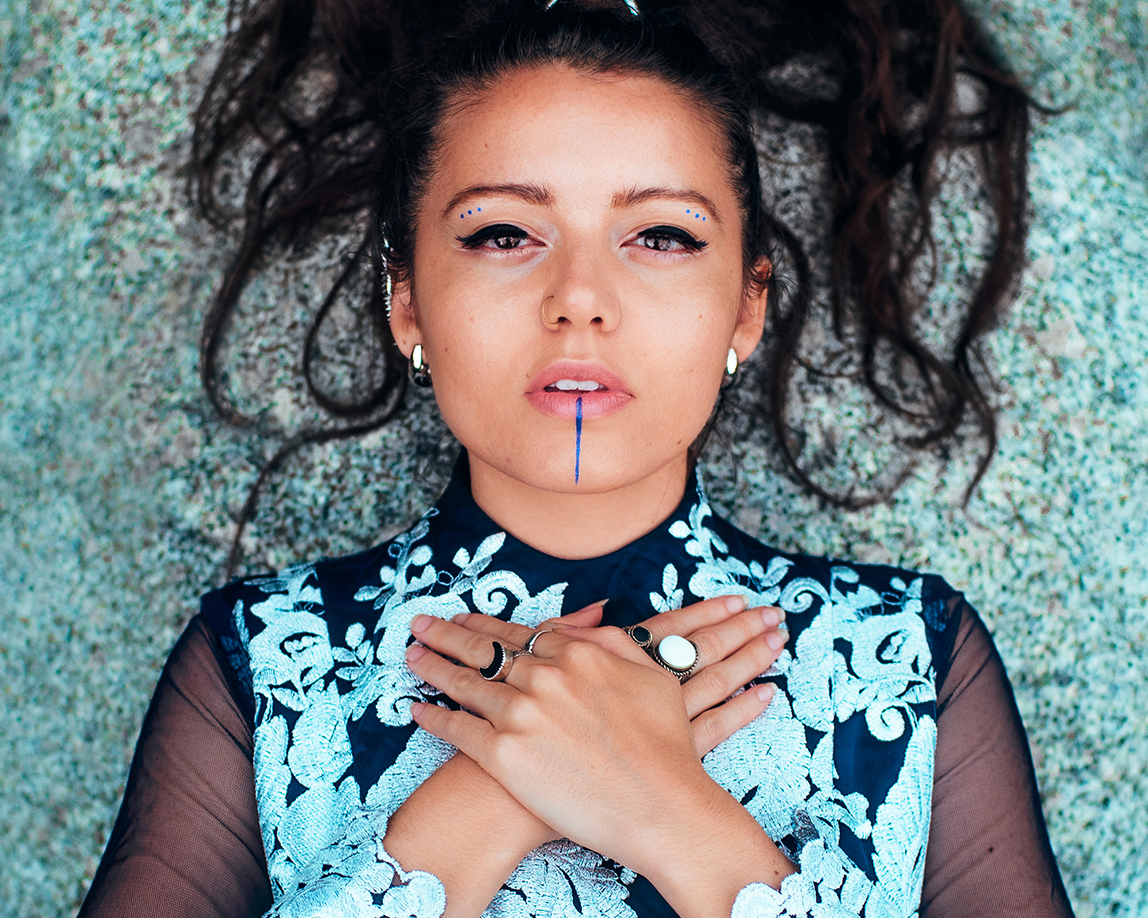 Jayli Wolf is an Anishinaabe / Cree, LGBTQ+ artist born in Creston, B.C. Wolf released a solo EP entitled “Wild Whisper” about her personal history. Single “Child Of The Government” exhibits her family’s experience during the Sixties Scoop, where the Canadian Government and Catholic Church were responsible for taking or “scooping” more than 20,000 First Nation, Métis, and Inuit children from their families and communities in the 1950-90s The children were placed in foster homes or adopted (some even sold) into non-Indigenous families across Canada and beyond. Along with the loss of cultural identity, the government changed some children’s true ethnicity on file. Many experienced sexual, physical, and emotional abuse. Wolf’s father was one of these children.

The single arrived alongside short film that was directed by Wolf herself. The short film won ‘Best Music Video’ at Venice Shorts and the single hit #1 on CBC and Indigenous Music Countdown charts. Wolf landed on the cover of Spotify+Amazon’s Indigenous playlists and Yonge and Dundas Square billboards. The EP has received critical acclaim in VOGUE global, Rolling Stone, NYLON, Them, Ones To Watch and also resulted in viral TikTok videos where people shared their families’ experience in the Sixties Scoop.