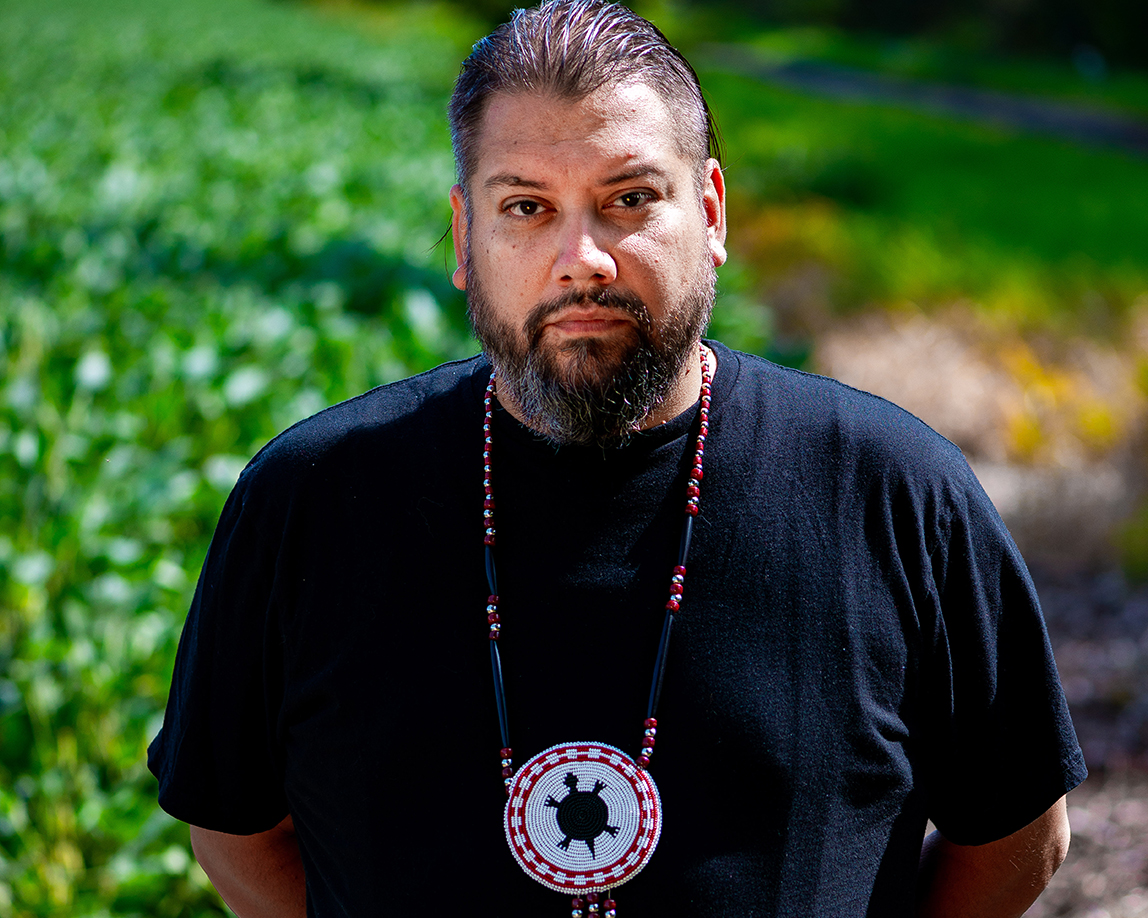 Considered to be the Godfather of PowWowStep, DJ-producer Shub, whose real name is Dan General, continues to forge ahead as a pioneer of a growing genre of music.

At the forefront of many other producers he has inspired, Shub has stood on his own since winning a Juno Award with A Tribe Called Red in 2014 – performing all over North America and sharing stages with some of the biggest recording artists in today’s industry.

Shub, who is a Mohawk of the Six Nations reserve located in Ontario, Canada is also a husband and father. Since the creation of PowWowStep, he has grown more aware of the Indigenous way of life through his music and merged his heritage with his craft, something most musicians aren’t able to say they’ve done. DJ Shub has had music featured in TV, film, and advertising including Sacha Baron Cohen’s award winning “Who Is America?” TV series.