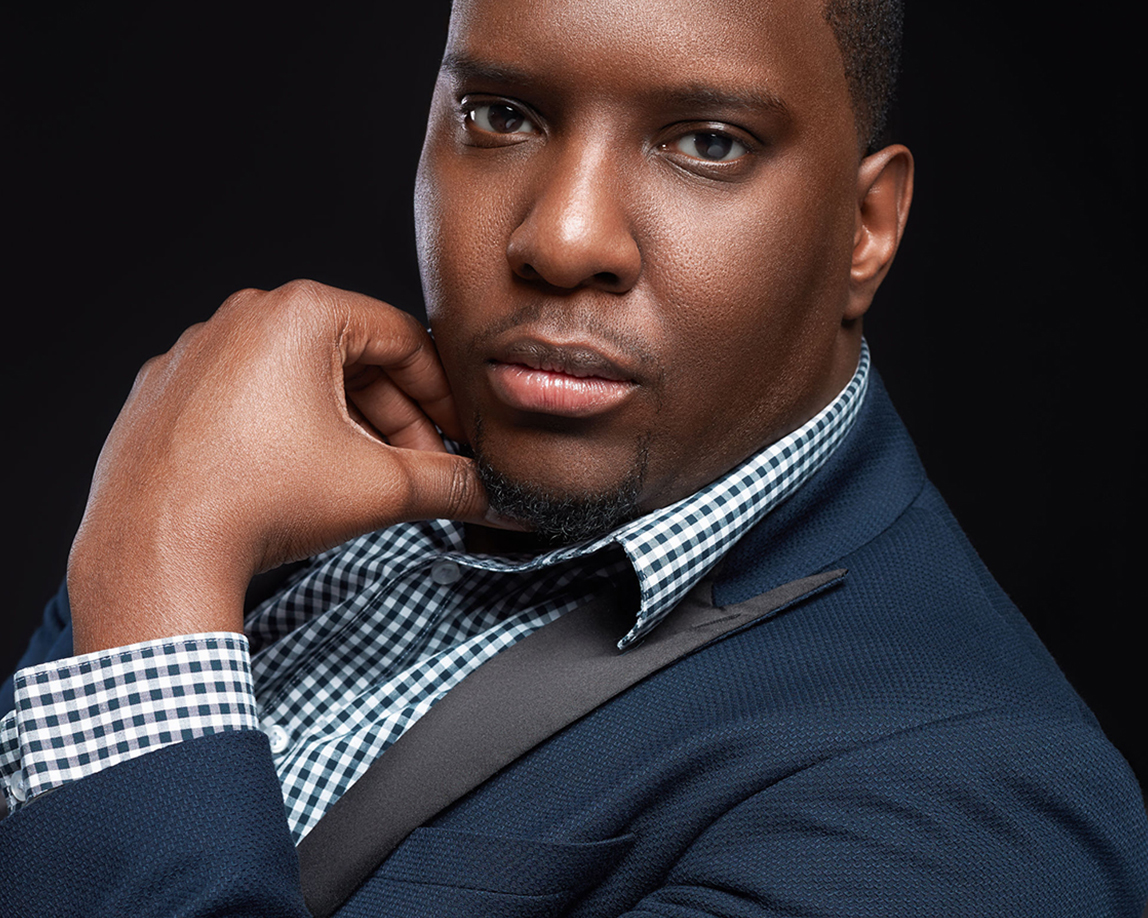 Contemporary Christian/Gospel Album of the Year  2022

Kevin Adams & Voices of Praise , For The Kingdom

Voices of Praise was founded by Kevin Adams in 2002 at Vaughan Secondary School in Ontario Canada. Has then blossomed into a continually growing professional music ministry. Kevin Adams & Voices of Praise is a praise and worship ministry that strives to be cultured and diverse, not limited to denominations, nations or race. Praise and Worship has become our first ministry. In 2016 Voices of Praise released a Caribbean demo album and in June of 2016 the ministry did their first live recording. Oct 7th 2017 they released their first full album called “One Church United: Phase 1” . The team was nominated for choir/group of the year at the Glass Awards held in Toronto Canada in November of 2017, and was a winner for an Eddy Award for the Best Church Community Choir, which was hosted in Jacksonville, FL. In Oct of 2020 KAVP released an EP called “Live At Global Kingdom”. On July 17 2021 KAVP released their newest project called “For The Kingdom”.

For The Kingdom
YEAR