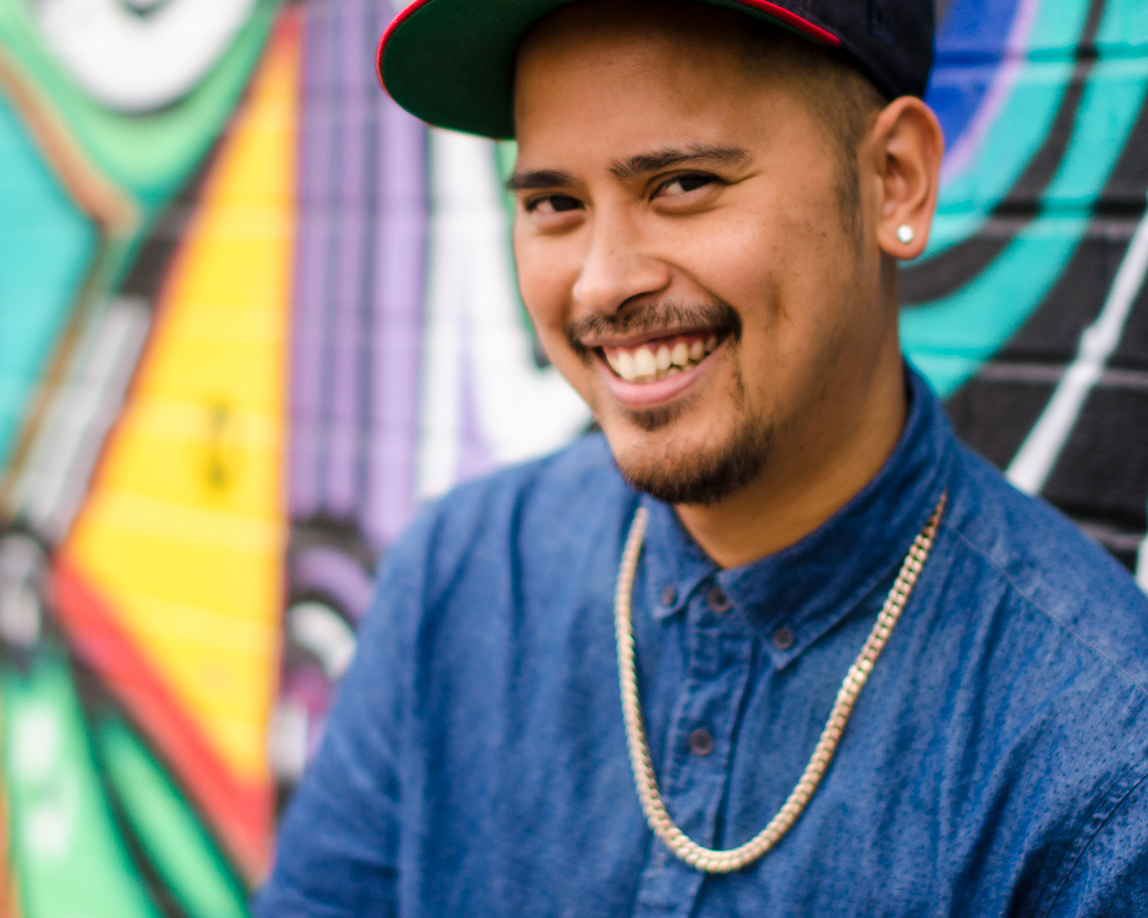 The comedian Keith Pedro has been one of North America’s rising stars. Recently featured on Kevin Hart’s new Laugh Out Loud network, Keith has been touring all across the globe spreading his hilarious wit to many different audiences. From Montreal’s Just For Laughs comedy festival all the way to CBC’s Halifax Comedy Festival. You’ve heard him on Sirius XM and his debut Comedy Album “Grindecology” was the first Canadian comedy album reach the tops spots for Google Play and iTunes it’s opening week.

Keith is known for his off the top improvisational and crowd work skills and is currently a headliner with Yuk Yuks and has been performing all across the world, from Festivals to tours, displaying his in your face persona and his fast talking, smart-ass swagger. Even aside from stand up comedy Keith has done everything from being a part of the E-Talk featured Sketch Crew “THE BOOM” all the way to acting on Degrassi The Next Generation. Catch Pedro at one of his shows and you’ll definitely get a new ab workout.