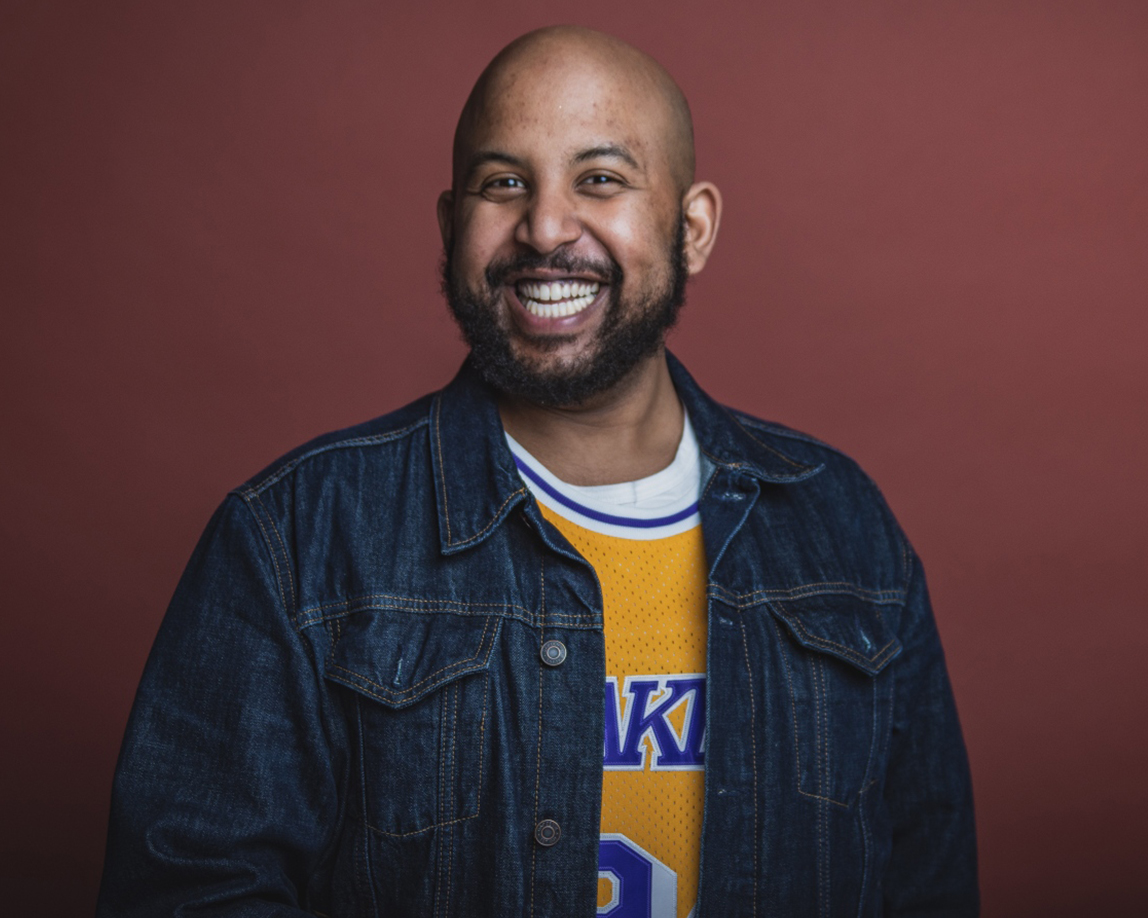 Hisham Kelati is a comedy writer and stand-up comic from Toronto, known for his vivid and engaging storytelling. He has performed at both Just for Laughs (New Faces 2019) and JFL42, as well as Toronto Sketchfest and CBC’s Accent on Toronto. Hisham writes for pop-culture blog From Superheroes and wrote for Season 2 of CBC’s hit sketch show TallBoyz. He has also opened for Mark Maron and Chris Redd.